By Editor
By Editor October 26, 2016 News, Videos, Videos Of The Week
No Comments

In the release week for new album, ‘The Serenity of Suffering’, KORN have unveiled a new video for ‘Take Me’.  Check it out here. 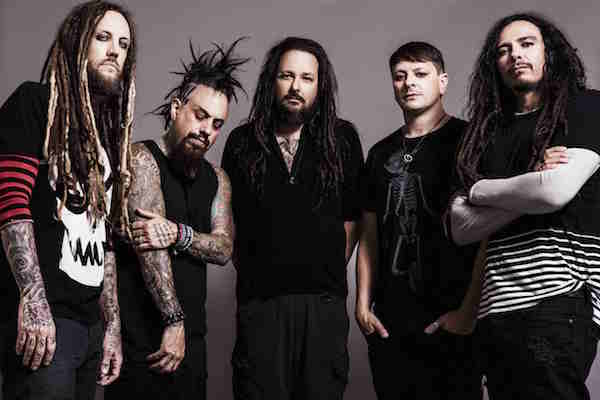 Produced by Nick Raskulinecz (Foo Fighters, Deftones, Mastodon), ‘The Serenity of Suffering’ also features a special guest appearance from Corey Taylor of Slipknot on album track, ‘A Different World’.  Snap up the album from http://flyt.it/KORNSOS

KORN are set to return to the UK this December for an arena run.  Co-headlining the tour will be their longtime friends, Limp Bizkit, but Korn’s set will close all shows.
KORN tell us “We’re really proud of our new album and we can’t wait to play these songs for our amazing fans in the UK, they are some of the best in the world! This tour is gonna be sick!”
Full dates run as follows:

Tickets are available from http://www.livenation.co.uk/artist/korn-and-limp-bizkit-tickets.