Video: Lower Than Atlantis – ‘If The World Was To End’

By Colm O'Rourke January 23, 2012 Videos Of The Week
No Comments

Released as a single today, a video has been revealed for Lower Than Atlantis’ ‘If The World Was To End’. 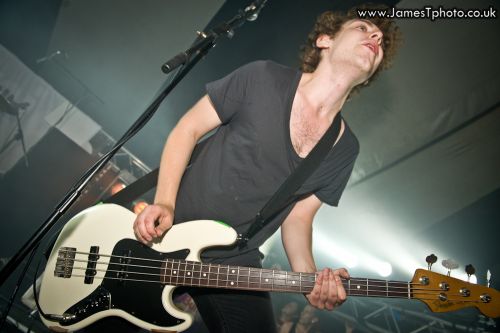 The band’s frontman, Mike Duce, explains the video’s concept: “It sounds a little… crazy… but I have this ‘Truman Show’ style theory that this world isn’t real, and everyone’s in on it except me. This song is an explanation of that craziness, set to the backdrop of an imagined end of the world scenario, whilst also questioning what my own personal actions would be. Sink or swim, lose of fail miserably, what’s it gonna be?”

The band perform tonight (January 23) at The Academy in Newcastle as they continue their UK tour.  Sold-out shows in Glasgow, Manchester, Nottingham and London follow through the rest of the week.