Here’s the brand new video from Lancashire-based hip-hop act, Razorrawks! A pretty beastly tune set in a rather dingy looking social club. It’ll be okay though, just watch and enjoy. 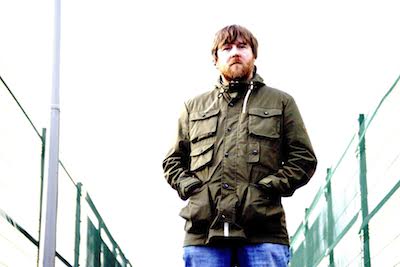 The video for the track was produced by up and coming video outfit Peter and the Wolf Productions, based in Lancashire. This is their first major release in nine months. The video was shot entirely on location at Friargate Social Club in Preston to give it an authentic Northern working class aesthetic.

“House of Frauds is about being true to yourself, I want to spread the message that everyone has a story that’s worth telling, and this is mine,’’ explains Razorrawks. “The video itself is a humorous commentary on Z list celebrity culture.’’

Peter and the Wolf Productions’ Tom Wolfenden says: “We took these influences and came up with a narrative video that showcases Razorrawks’ ‘Flat Cap Rap’ identity. The video was shot over three full-day shoots. It’s the most ambitious video we’ve done so far.”

“The whole cast was a mixture of first timers and professionals which lent it the realism we were aiming for, including Preston’s own World Champion Boxer Paul Burke,” comments Peter and the Wolf Productions’ Pete Gallagher. 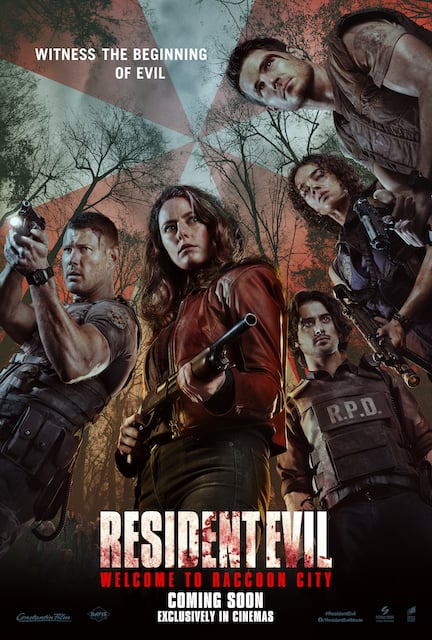 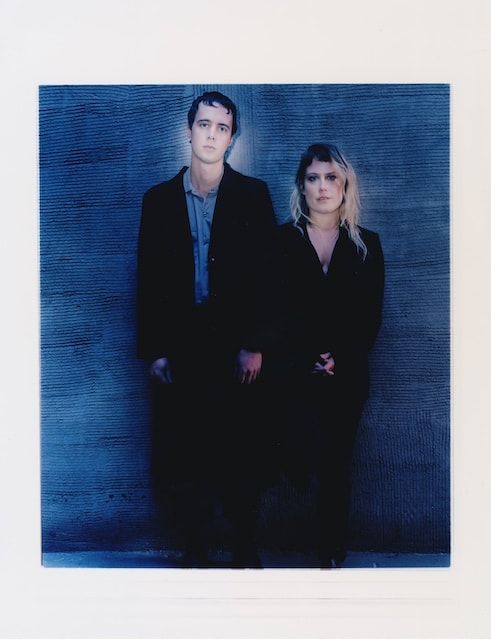