“This track, ‘parachute,’ is really special to me,” explains Yvette. “I remember I wrote it basically in one sitting and immediately I heard that it needed lyrics. My whole rule for writing is to never rule anything out, as long as it serves the music… so here we are, at Covet’s first departure from being instrumental. The song is about taking a risk for yourself and stepping away from something or something that once made you feel safe, only to realise that you never needed any of it in the first place. We hope you enjoy it and that it uplifts you.”

“There are so many textures and types of songs that it’s a new direction for us,” explains Yvette, who, for the first time in the band’s history, lends her lyrics and vocals to songs ‘Parachute’ and ‘Farewell.’ “Some of them have a nostalgic feel. Others can be quite heavy. Technicolor traditionally is a technique used to colorize old film. In the same spirit, we’re taking these sounds and developing them. The word encapsulates what we set out to do.”

“The album features more colors in terms of not just the effects, but the songwriting and the rhythms,” agrees David. “When you compile everything together, it’s our most diverse body of work yet. “We’ve never had vocals with lyrics before. There were some vowels hummed on Currents, but it was gratifying to add Yvette’s voice like this.”

Another preview of the 10-song album, which finds the band reunited with producers Mike Watts (The Dillinger Escape Plan, Glassjaw) and Frank Mitaritonna, can be heard now as Covet release another quirky, colorful and just plain fun video, this time for the single ‘Nero’ (https://youtu.be/8a-GGIQlBns). The 7-minute clip was directed by Tom Flynn with visual effects by Kyle Monroe.

Albums pre-orders can be found now via the Triple Crown Records webstore as well as the standard digital service providers (https://smarturl.it/covetband). Two of the vinyl variants have already sold out with a purple variant remaining. A highly-limited (300 copies) transparent teal with orange splatter version has been made available via Recordstoreday.com. 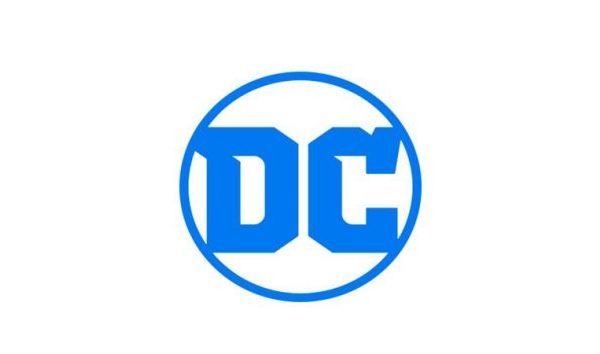 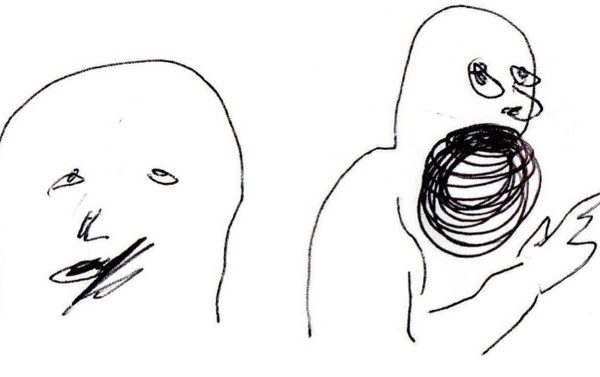 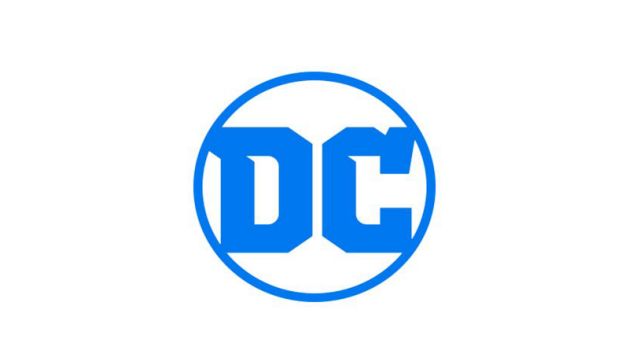 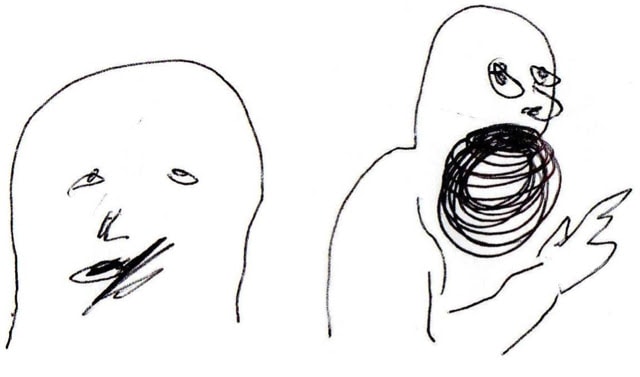