Watch: Death From Above – ‘Freeze Me’

Death From Above have released a brand new video for the song “Freeze Me,” which was released last week. The bizarre video was shot in Los Angeles and directed by Canadian filmmaker Corey Adams – it weaves the storyline in between and around the muscular, omnipresent Death From Above monster riff.

Death From Above vocalist/drummer Sebastien Grainger explains: “When Corey Adams started talking to us about making this video he said he wanted it to be about how body builders would spend their last day on earth before the nuclear apocalypse. He also mentioned there would be a guy dressed as Rambo playing a machine gun like an electric guitar and a lady body builder pumping iron under water. He had us at hello.”

death from above freeze me 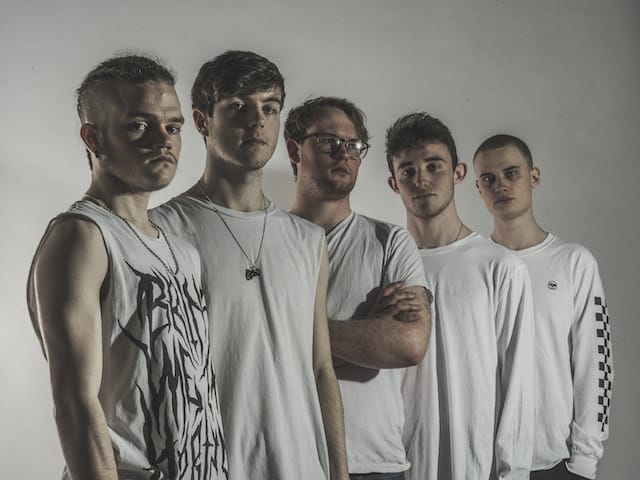 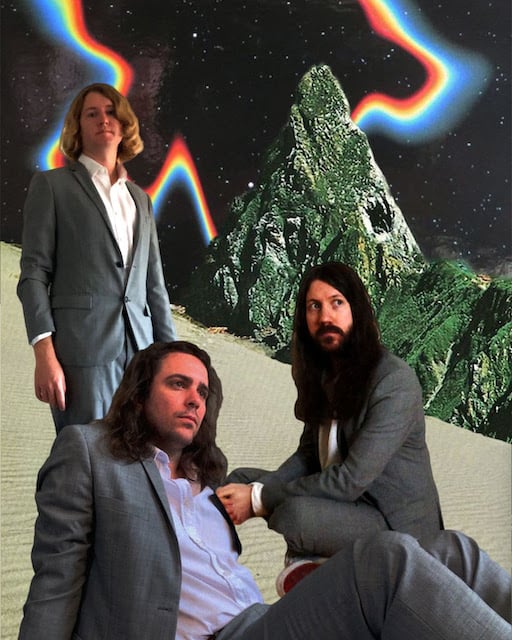 Watch DZ Deathrays get 'Fired Up' 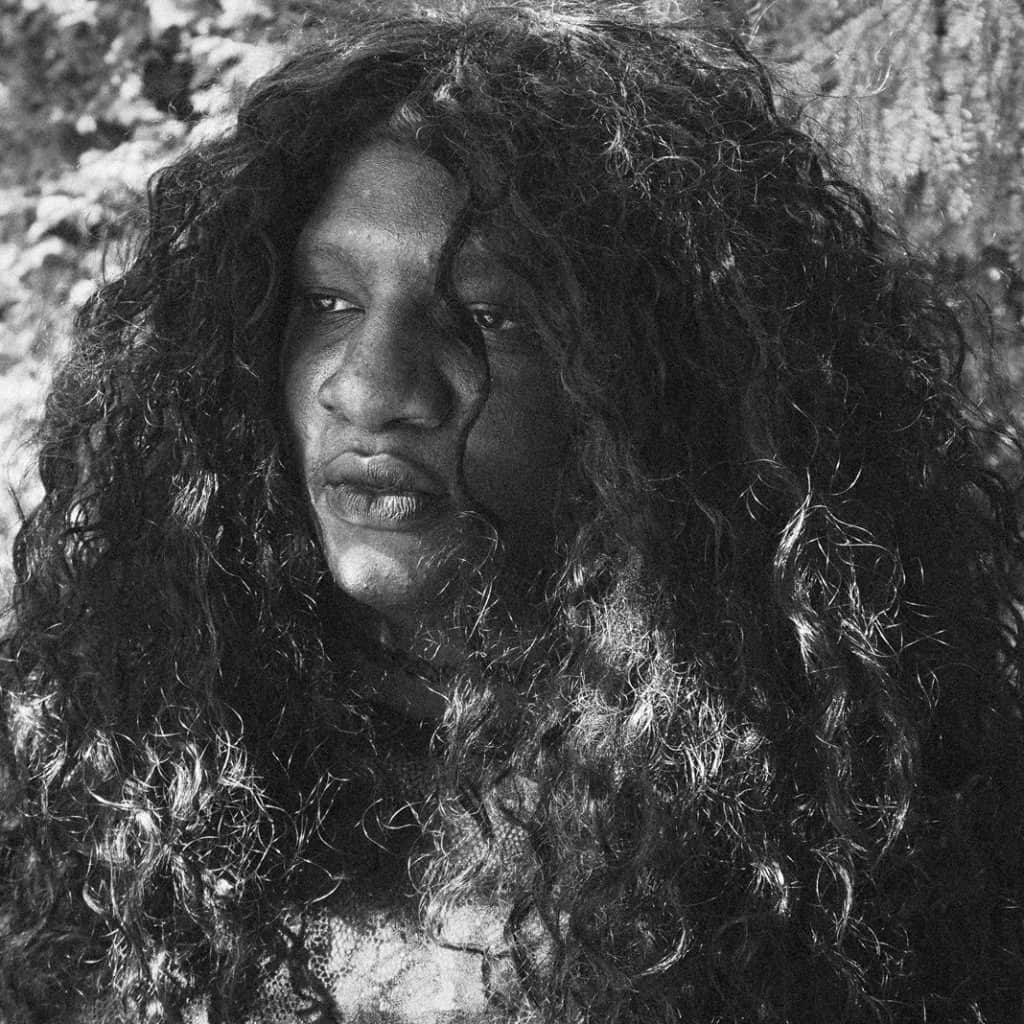