Gary Numan’s new album has today been previewed with its first single ‘My Name Is Ruin’. It’s a menacing industrial march in which the unrelenting mechanized intensity is countered by the humanity of its sweet, swirling backing vocals which exude a palpable Egyptian influence. It’s immediately captivating but brutally uncompromising: the sound of an artist eager to continue to push both himself and his audience almost four decades after presenting his initial sonic prototype.

The accompanying video for the track was directed by visual artist and musician Chris Corner of IAMX. Filmed in the desolate deserts of southern California, it features a special guest in the shape of Numan’s 11-year-old daughter Persia who also contributes vocals to the track. With the foreboding setting and temperatures reaching 48ºC during the shoot, the stunning location was the perfect backdrop for an album that examines a world struggling for survival after the devastation of global warming. 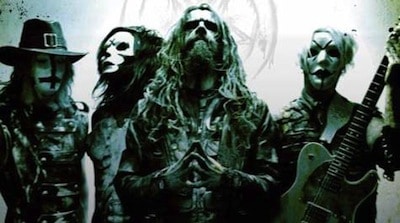 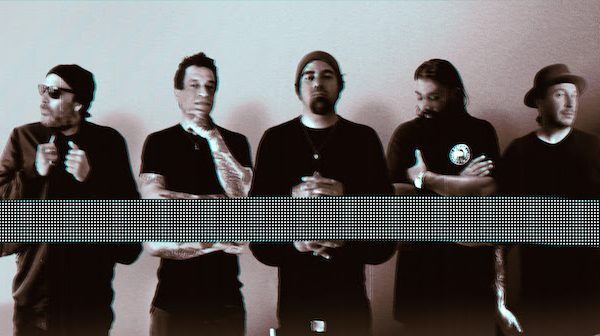 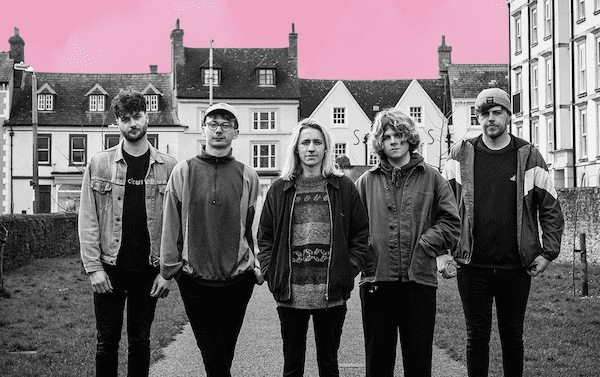 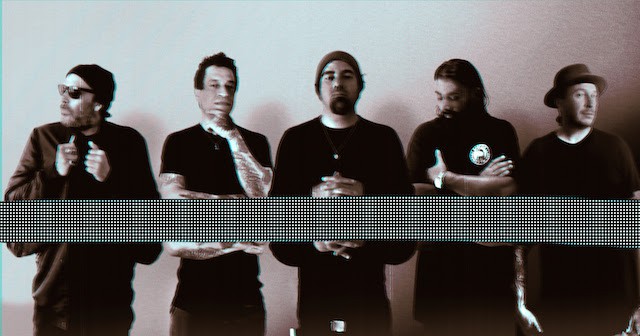 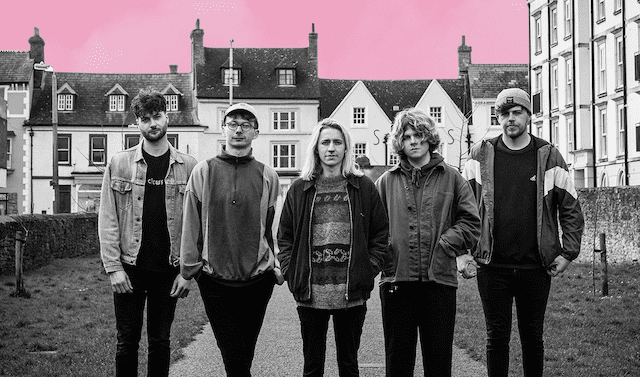 Listen to Stay Lunar's reflective synthpop banger, 'Not Your Fight'