JAMIE LENMAN has today released his brand new single, a cover of ‘Killer’ by Adamski and Seal, taken from his brand new album ‘Shuffle’, which will be released on July 5th through Big Scary Monsters (Get Up Kids, Orchards, American Football, Martha).

From Jamie on the choice of track – “Although I’ve loved ‘Killer’ since Seal brought out his solo version when I was eight years old, it was probably the last track I considered covering overall. All the other pieces (on ‘Shuffle’) I’d been playing around with for a few years in my head but we started jamming this one out in rehearsal and we just knew it had to go on the record. I know lots of other artists have covered it, and who could blame them, but I’ve never heard any of those versions so this is wholly my own take and I hope people love it!”

More from Jamie, this time on ‘Shuffle’: “I’ve been overwhelmed with the response to the concept of this album since we launched it a month ago – the general vibe seems to be that people are ready for a covers record with real depth and genuine thought behind it and that’s what I’m going to deliver. It’s mixed, it’s mastered, it sounds absolutely huge and July fifth can not come early enough for me…” 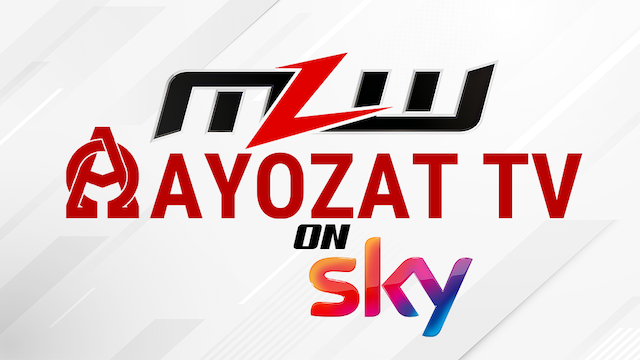