Celebrity suicides aren’t a recent happening. In fact they have been around as long as celebrity status has been a thing. In the modern day we mourn our fallen heroes via Facebook with homages to them and how they somehow influenced us as teens or adults.

But what about the people who influence your life daily and with people you ACTUALLY have contact with not like the celebrities we admire from afar behind a glass wall of glamour and decadence?

What about the friends who suffer with mental illness but you don’t notice because you are mourning someone you never met? I’ve seen people say “oh but they didn’t seem depressed” but you wouldn’t know that as you don’t know the ins and outs of this celebrities life.

But you can notice subtle changes among actual influences on your life, a friend or family member. Most won’t do or say anything on the grounds “they’d say if they were depressed, right?” Wrong.

Most depressed people keep their illness – if diagnosed – close knit, afraid of the repercussions and judgement. I myself have experienced being told not to share my negative thoughts and feelings over Facebook. I have a plethora of mental health issues the worst being my borderline personality disorder.

Real people suffer too, and you can help just by simply checking up on someone. Some people will kill themselves on a whim, not even knowing themselves, but some don’t. And that simple pop-up message or text saying, “hey, how are you?” could be considerably more important than you think.

So yes, celebrity suicide is sad BUT you couldn’t have prevented it, but you could SAVE someone closer to you. Think of that the next time you feel down, or someone you know isn’t acting themselves. Allow celebrity suicides to help normal people who suffer from mental illness to feel less stigma and offer to help.

Surely that friend you’ve known for five years and went to university with is more important than someone who wrote a song you listened to while angry at your parents at 13, or gave you the courage to dress differently. It might seem harsh, but mental health is, sometimes it’s life or death.

If you have any questions, or comments for Joey, you can e-mail her directly here: cthulhujoey@gmail.com. 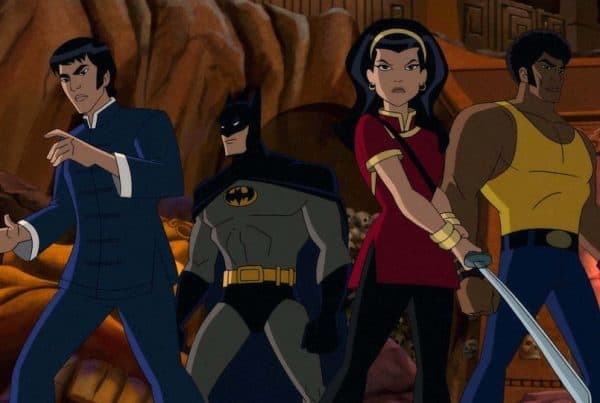