Here we have another example of how to ascend the fretboard using a pattern that repeats over 3 octaves like the example from lesson 12. This time we will be using the E minor pentatonic scale using 3 notes per string and right hand tapping. 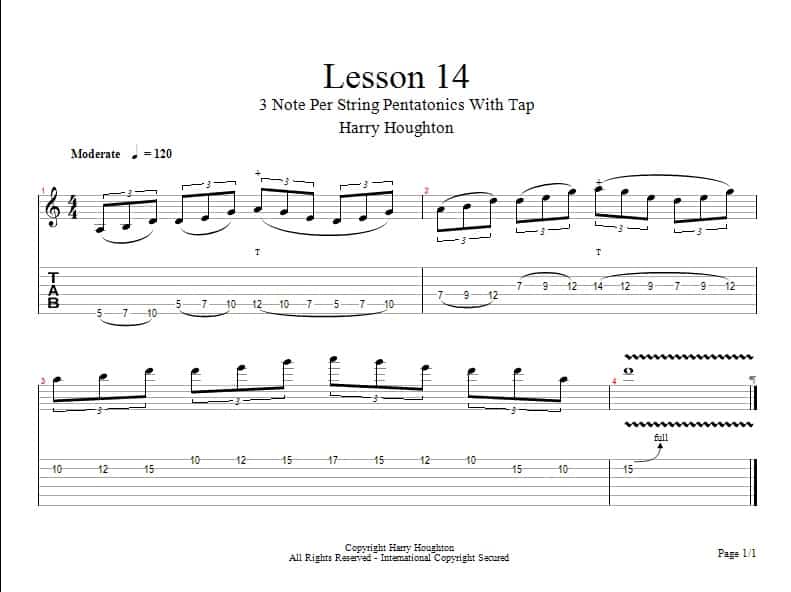 We then repeat this pattern on the D and G strings through frets seven, nine and twelve with a tap on the G string at the fourteenth fret. Again, we take this pattern up another octave using frets ten, twelve and fifteen on the B and E strings but after the tap at the seventeenth fret, we descend down from the G, E and D notes at the fifteenth, twelfth and tenth frets and we pull off from the D to the A at the fifteenth and tenth frets of the B string and then bend up a tone from the D to E using our third finger and add vibrato.

This is another good example of how to quickly ascend the neck and add variety to your solos without just playing straight up and down scales. 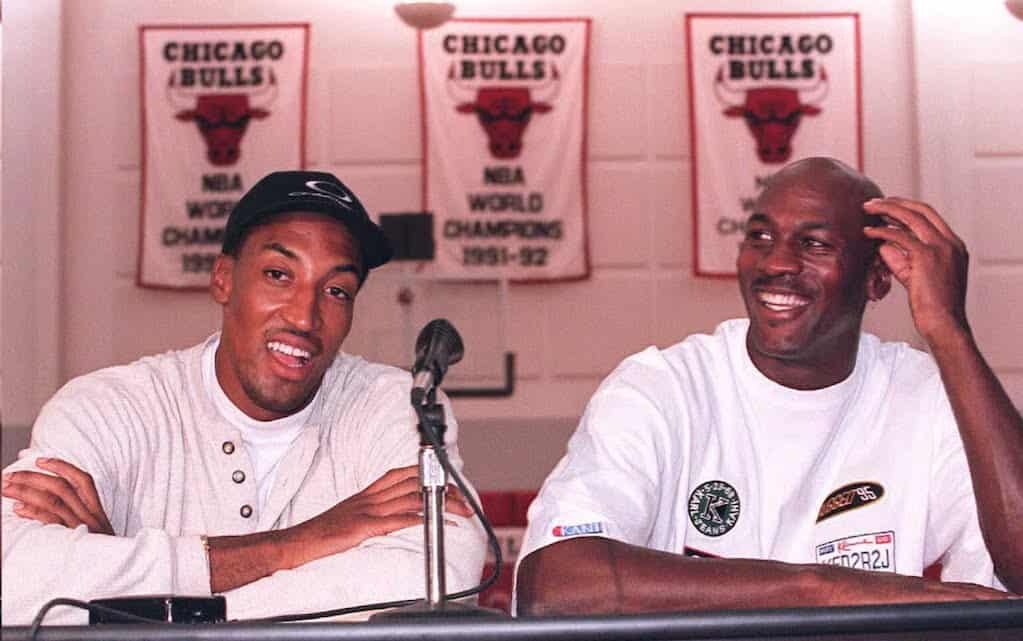 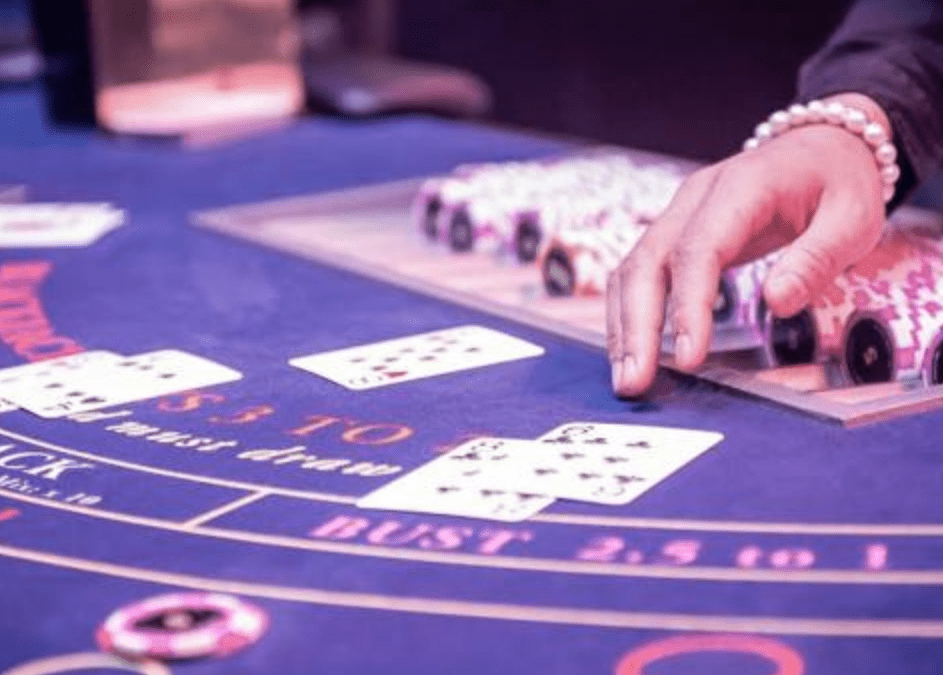 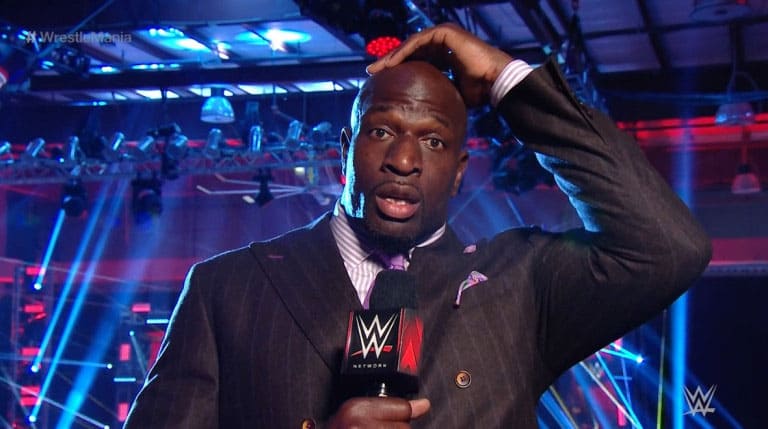