It’s hard to believe all the changes the Big Four have had over the past few years. Slayer lost founder and amazing lead guitarist Jeff Hanneman this year (RIP), Megadeth went a bit more commercial with their (in this writer’s opinion) underrated new album ‘Super Collider’, and Metallica…it fills one with dread to speculate their next move. But Anthrax are still riding strong and steady, and…wow, Scott Ian is on a spoken word tour! We catch Scott towards the end of his UK tour, and it’s hard to believe that two days prior he was head banging and shredding on-stage in front of forty-thousand people. 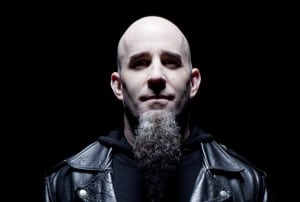 It seems that the stand-up comedy lifestyle is proving much more peaceful for the man. “It’s much quieter,” he laughs. “I’ve only got my own voice to listen to complaining about sh**.”

He has just finished his Speaking Words tour of the UK and preparing for the final stretch of Anthrax’s Worship Music tour for which they will be joined by legends Iron Maiden again in July. Now that he’s also had a substantial amount of experience in stand-up, we ask him how he’s been finding it: “I did get nervous the first time I ever did it. In a way it’s more difficult because you’re not up there with the band with the power of the music behind you, it’s just me and the thoughts that I have coming out of my brain and my mouth to entertain people, and I was able to do that for two hours, forty five minutes last night in Stoke.”

So how daunting is this change for Scott? “I’m feeling confident in my abilities to get up and do this, I feel like the material I have is strong enough to entertain people.” Lucky for Scott, the stories that he tells are full of entertaining stuff, which is fantastic considering the fact that he doesn’t spend a whole lot of hours sweating over the material: “I do absolutely no preparation. Before my first show in London back in November, I had a grand plan of rehearsing for four months, and I did absolutely nothing. It’s like, you’re gonna be in the bar drinking and telling stories and it’s gonna be fine so just shut up and do it. That was all the preparation I needed.”

Like Anthrax in their early years, the impact can only grow stronger from here. “The more I do this the better I’m getting, every night I learn new things. There would have been no way for me to do that other than getting on stage. Every night I have people come up to me after a show and say ‘that was fu**ing brilliant’, so that’s the clue to me that what I’m doing isn’t just for people who know my band or follow me on Twitter or whatever, all these stories are on such a human level that anyone can identify with it.”

For hardcore fans these shows could be one hell of an opportunity, you’re getting more than two hours of talk. The stand-up gigs give the fans the chance to chat briefly with Scott, the interaction being a big part of it. “That’s something I don’t get with anything else,” he claims. “Especially with the Q&A section. It takes me down a path I wasn’t even thinking of. That interaction’s great. It’s something you can never really have in the context of a band.”

With being highly successful in one medium and then moving on to entertaining through another, there comes learning, and in this spirit we ask Scott whether he is still learning to this day: “Every day,” he says without a moment’s hesitation. “Every show I play I’m learning something, if I ever felt I knew everything it wouldn’t be fun anymore. I don’t know if you could ever know everything about anything, and maybe some people do, but I certainly don’t, and that’s what still keeps me motivated and interested.” Naturally, this follows through to the song writing process and the Anthrax experience as it stands today. “For me just writing songs is challenging enough, and it’s the hardest thing in the world to do. The challenge is whether we’re gonna be able to do this again. Just having to come up with one riff that I think is good for a song is challenge enough. Anyone who’s ever written a song will probably agree.”

So with such a busy schedule, traveling back and forth, how does Scott keep himself inspired from day to day? “My family inspire me,” he says sentimentally. “Waking up every day and thinking of them is all the inspiration I need. It’s just commitment. Committing to whatever you’re doing. I’ve always felt very strongly about anything that I’m gonna do. I never half-ass anything ‘cos then your results are gonna be sh**, so whether it’s the band or spoken word or my family or whatever, I’m committed to it with everything in me. That’s the only advice I can give. Whatever you’re gonna do, you have to go all in.”

With someone as committed as Scott Ian on the road, the journey isn’t going to end any time soon. Once the Anthrax tour ends, the band focus on songs and new album for next year. 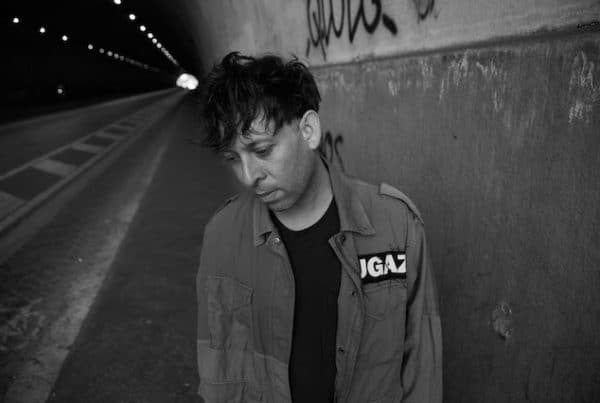 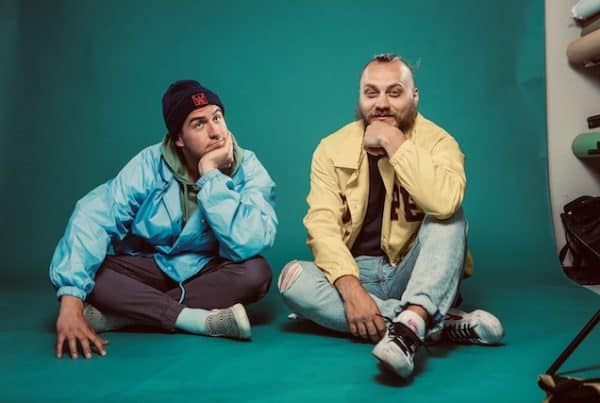 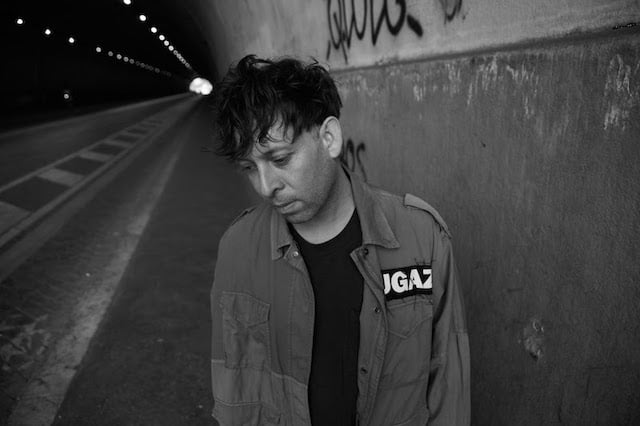 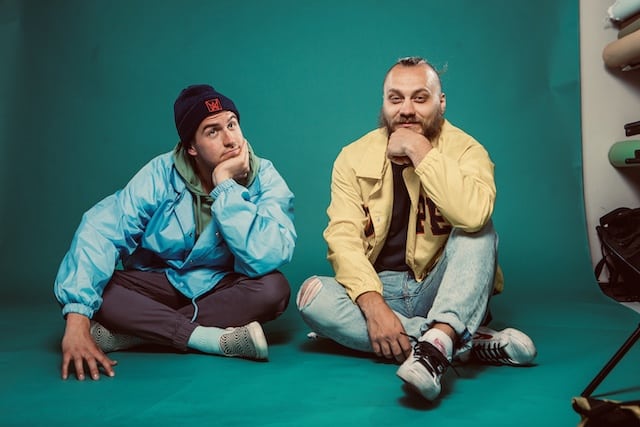