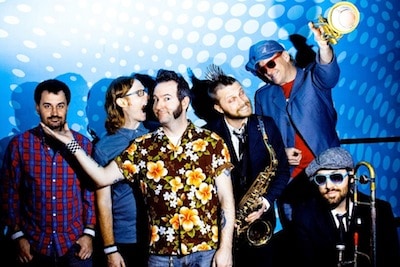 Following a huge tour in 2011 Reel Big Fish head back to the UK next month and will be playing all their hits, as well as songs from their new album.

Reel Big Fish will also be supported by Suburban Legends and Magnus Puto.