Emerging from Motherwell, Jeye T, aka John Tierney, is a recent protege of Alan McGee. He may possess a similarly visceral tone as another champion of the music entrepreneur; but his new four-track EP, which gathers new arrangements of songs the singer, songwriter and guitarist has performed for years, demonstrates he’s not a mere carbon copy of the younger of the famous Gallagher brothers. 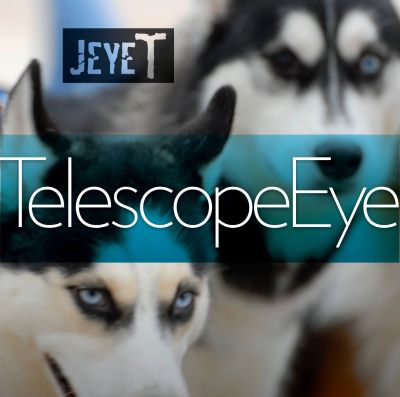 All tracks, which feature the distinctive drums of ex-Libertine, ex-Dirty Pretty Thing Gary Powell, provided different platforms for Tierney to mould his sound. ‘So Lonely’ starts the set in a tender tone, ‘Hysteria’ is classic-indie akin to ‘Cigarettes And Alcohol’, ‘Gazing’ provides an upbeat catchy bassline which takes a firm control of the rhythm; while concluding track ‘Same Time Again’ returns to the mellow vibes and reflective vocals found in the other bookending track.

The ‘Telescopic Eye EP’ certainly demonstrates why it’s caught the ear of McGee; a brace of short musical stories set to suitably-paced rhythms from a down-to-earth bloke. One hopes Jeye T’s future path in music stays grounded in the songs he delivers with passion and soul.