Many of our dedicated readers will know that we have covered TEMBD many times since they came out of hiding earlier this year to release their critically-acclaimed album ‘Blood And Fire‘, but little did we know that when that happened, we’d be seeing them play live in Hull of all places a few months later. It’s a damn shame not many bands of this calibre venture through to this industrious city (or as many refer to it, the “arse-end of the M62) and tonight we proudly watch rabid rockabilly fans, goths and metallers unite to show appreciation for one of the most underrated UK alternative rock acts of the last decade, and it is of course, a chaotic show. 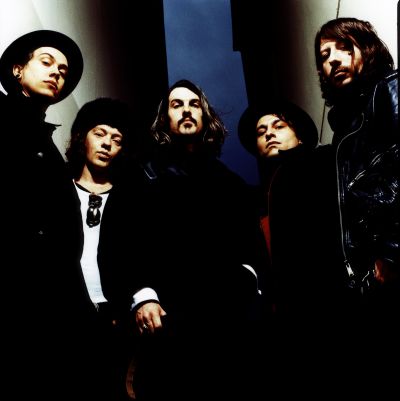 There’s an intense energy in the air tonight as Bradford’s hardest working rock band the New York Alcoholic Anxiety Attack strike hard and fast with their arrogant-yet-infectious take on sleazy glam-rock that hits somewhere between Terrorvision and Rachel Stamp. The James Cleaver Quintet meanwhile take to the stage and immediately launch into their frenzied catalogue of alternative punk sounds and make use of the entire room as if they are in an arena unleashing their unique noise on the unsuspecting but eager crowd. Their standout tonight is definitely set-closer ‘I Do, You Do, We Do Voodoo‘ with its terrifically catchy guitar-lines and Jack Swagger‘s raucous vocal style.Top marks go to this band drawing influence (and nearly stealing the show) from tonight’s headliners as much as they do from punk icons Refused. This lot are truly fascinating to watch. 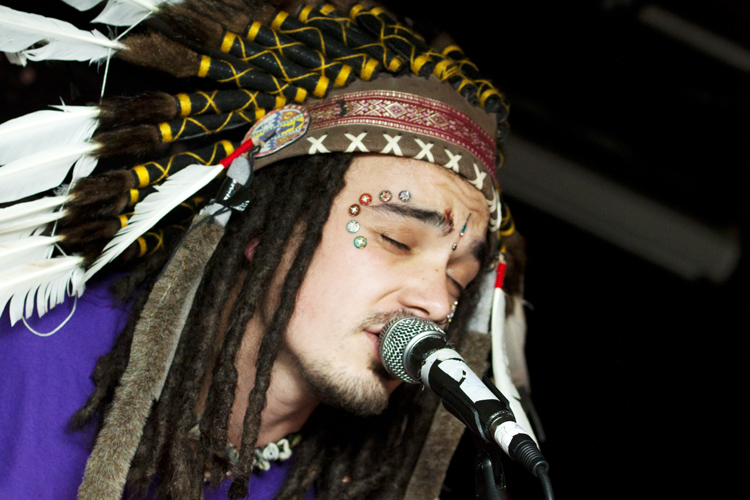 And now, for the main event – 80’s Matchbox take to the stage and vocalist Guy McKnight adopts his trademark steely stare before his band begin leaping around like crazy carnival folk who may as well have just escaped from Hull Fair. Standout new material including ‘Love Turns To Hate‘, clashes nicely with old gems like ‘Psychosis Safari‘ and the UK’s last real rockstars (our words) succeed in whipping East Yorkshire’s alt crowd into a frenzy with their unique presence and fun-loving attitude towards live performances. Hopefully this will lead to many other top draw nights in the area over the next few months and into 2011. As we head back out into the cold for the drive home with a bunch of other sweaty folk, we remain as dedicated to championing the Matchbox and their extreme efforts to entertain us as we ever have been – this band deserve your attention, dear readers. If you haven’t heard of them by now, sort it out! 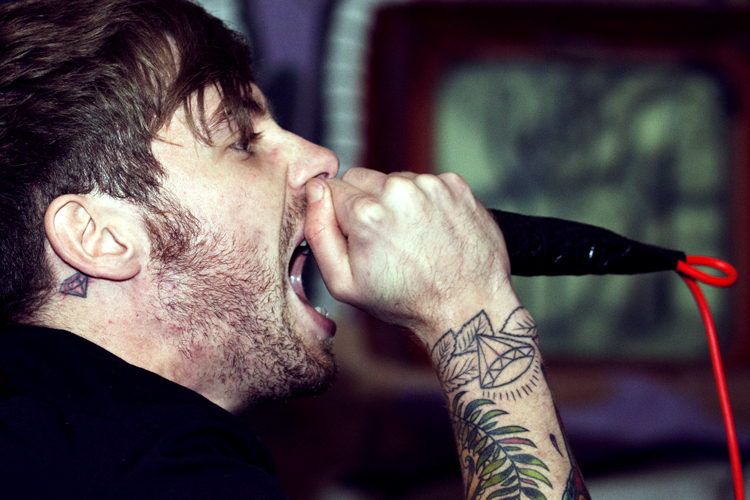 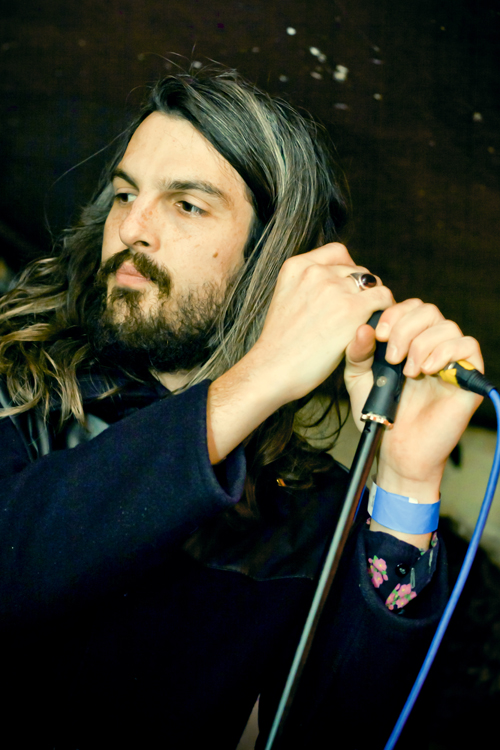 For more information visit the official MySpace or read our interview.