Blisteringly confident in their lyrical projections both on and off the stage, the East London trio aren’t the media, and ‘Slease’ is no exception:

“The song is really about being in a terrible mental state and everyone chipping in whether you want them to or not. It’s also about being okay with that state and revelling in it, which is never really a good thing.”

You can buy the track here: https://ffm.to/falseheadsslease 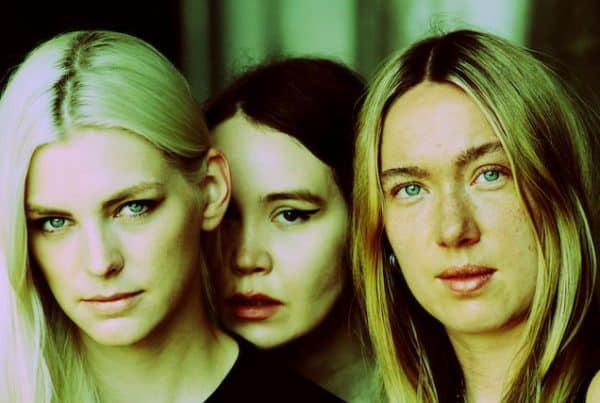 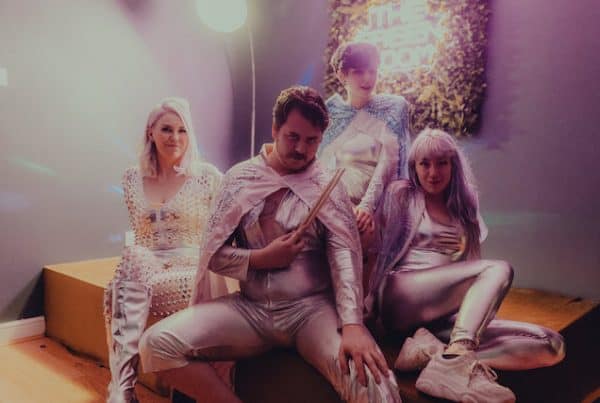 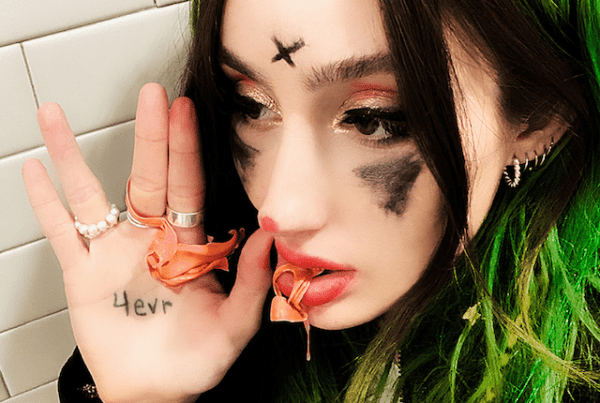 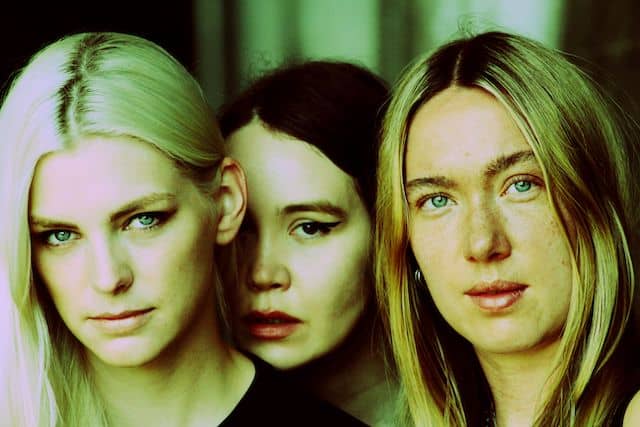 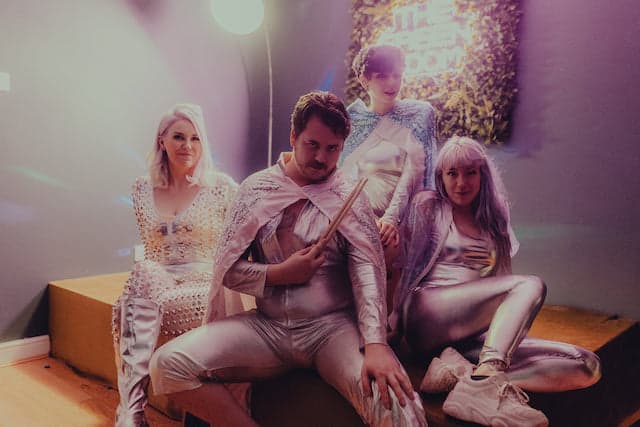 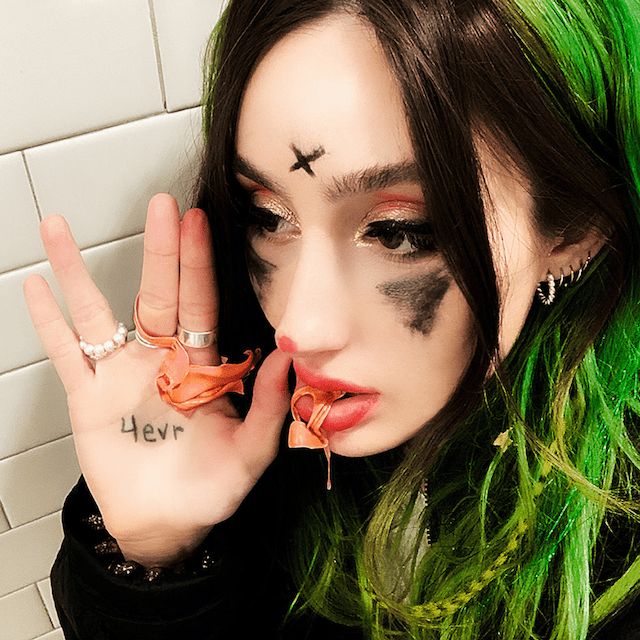