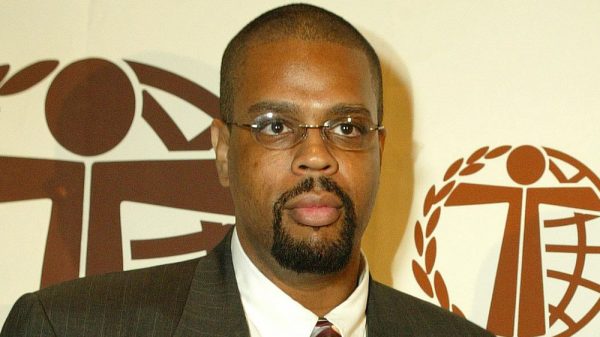 Dwayne McDuffie sadly passed away at just 49, back in 2011. The ten year anniversary of his passing crept quietly by last month, with DC Comics promising various tributes in store throughout the year, as covered by Soundsphere last year here.

With the fresh solicitations out, we can finally discuss two books to be published this year in the comic book and animated television and movie writer’s honour.

In recent years, DC Comics have published several ‘DC Universe by…’ books, such as 2012’s ‘DC Universe by Alan Moore’ and 2020’s ‘DC Universe by John Byrne’. The latest in the line of standard sized hardcovers is, of course, a Dwayne McDuffie book. These collected editions typically omit major storylines which would normally be reserved for separate books, of which this McDuffie collection is no different. Carefully left out of this books are ‘Batman: Legends of the Dark Knight’ issues 156-158 and 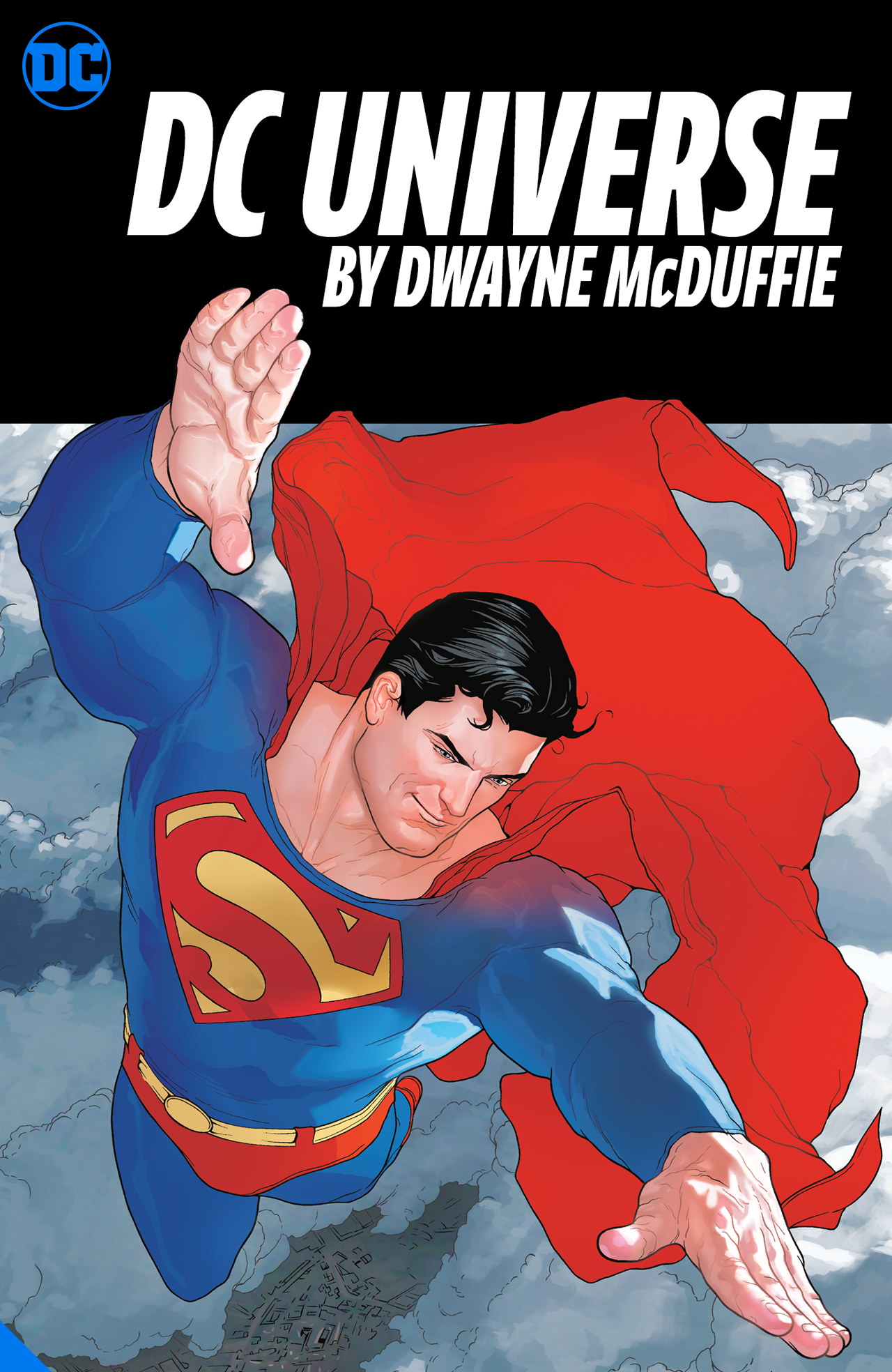 The cover of this collection, featuring Renato Guedes’ artwork from Action Comics #847 from 2007. Copyright DC Comics.

Included in this hardcover, is the following:

“Timeless tales starring Superman, the Demon, Impulse, Batman, Firestorm, and other amazing DC characters which celebrate the amazing stories that acclaimed writer Dwayne McDuffie contributed to the DC Universe. He is best known for creating Icon and Hardware but these sensational stories should not be missed.” We would beg to differ with DC Comics in this instance, as, particularly on this side of the pond, Dwayne McDuffie is more best known for creating the character Static, and the subsequent animated series Static Shock. Not one to miss! This hardcover can be pre-ordered now from Amazon here, with a release date of the 14th of December 2021.

Following in tradition of some of DC’s more mature content, previously published under the Vertigo imprint, a compendium 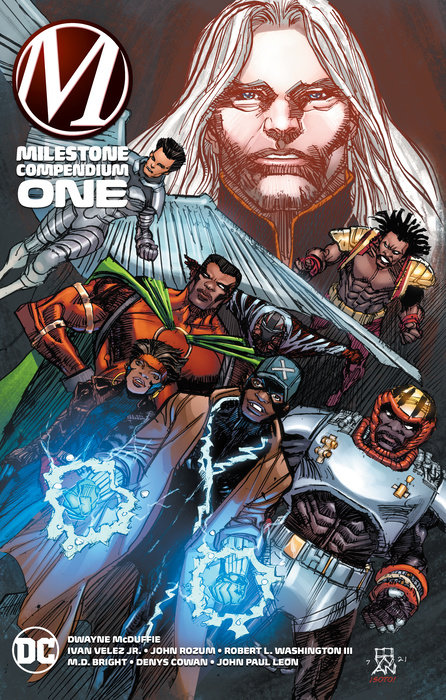 The cover of this collection, featuring Denys Cowan’s artwork from Hardwire #1 from 1993. Copyright DC Comics/Milestone Media.

edition is due to be published by DC Comics. Sadly DC compendiums are standard sized paperback editions, but pack a weighty punch and are typically over 1200 pages each. Compendiums offer an affordable means to collect large runs, with Fables and Y: The Last Man being among the compendiums currently offered.

Included in this paperback, is the following:

This particular book contains issues from across the Milestone line, featuring both Dwayne McDuffie and Bob Smith , with art by Denys Cowan and M.D. Bright. The material collected in this edition is long out of print and will please many fans of Milestone Media and the characters within. This 1320-page mammoth paperback can be pre-ordered now from Amazon here, with a release date of the 26th of October 2021.

Dwayne McDuffie: The legacy of the man

‘The Falcon & Winter Soldier’ recently introduced Battlestar, a character of which McDuffie is credited as co-creator for Marvel. One of DC’s newest characters, Naomi, is set to make her live action debut for HBO Max in the States in a series of the same name. Naomi’s surname, McDuffie, was selected by superstar writer Brian Michael Bendis as a tribute for the much beloved late writer Dwayne.

Charlotte McDuffie, Dwayne’s widow, founded the Dwayne McDuffie Foundation, in an effort to award academic scholarships to students of a diverse background, as well as fund an annual award in his honour and work closely with the Smithsonian National Museum of African-American History and Culture (in Washington, DC) to maintain an archive of McDuffie’s work for the public to see.  The foundation has a ‘Go Fund Me’, which can be accessed here, for any fans wishing to pay tribute and help however they can. 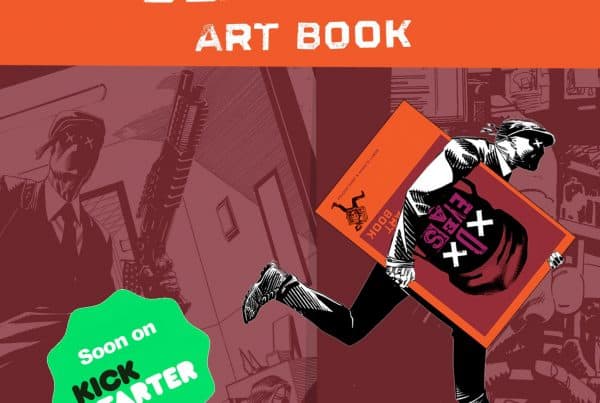 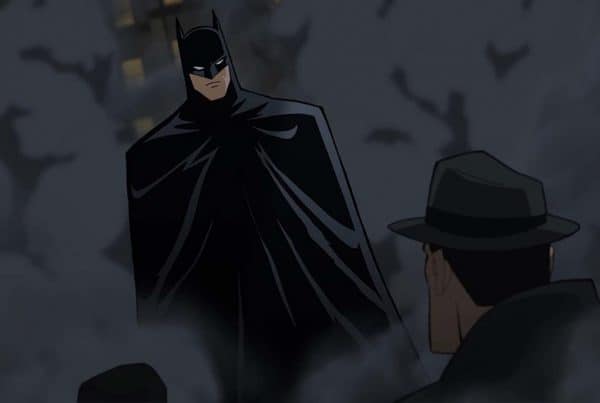 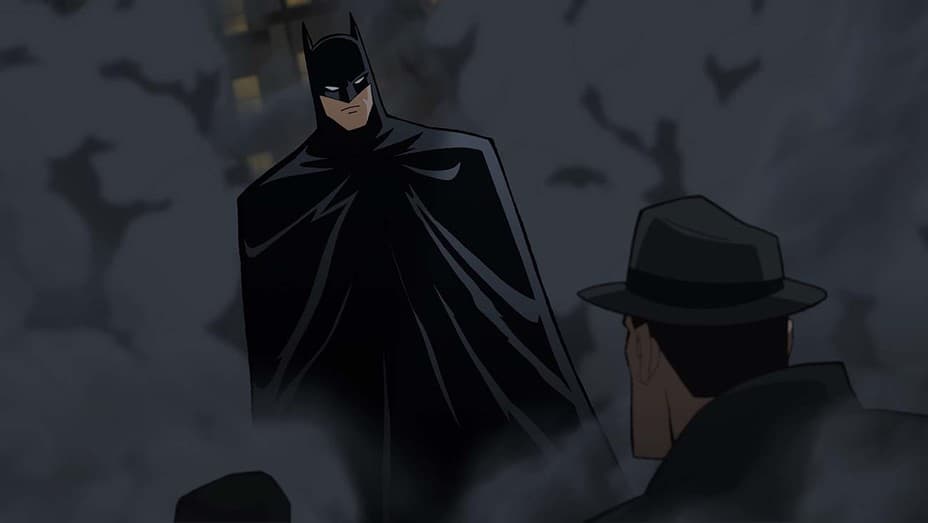