In our latest Band Interview, guitarist Tommi Luostarinen of Daggerplay talks about the band’s influences, and more! 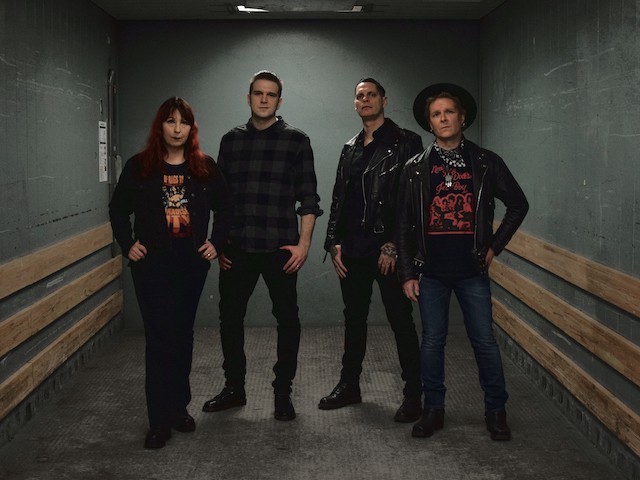 Very well. I’m getting ready for a weekend which will include some guitar playing, watching sports, playing xbox and drinking beer alone in my basement. That’s how it’s nowadays. And as a bonus maybe I’ll try to get myself outside for a walk with my wife and dogs or something. It starts to look like the spring is finally here and that’s nice!

Overall things are going pretty nice with Daggerplay as well despite the pandemic. We just released our new single and music video ‘Easbound Subway Train’ a week ago and we’ve been working on new material for a whole winter. Except now we’ve had a pause on rehearsals as the situation with covid is getting worse here. But anyway things are going forward as the next single ‘Tailspin’ is already recorded and mixed and it will be released in May.

S] What inspires you guys outside of music, think specific people and places?

Can’t name any specific places or people, but I’ve always found travelling very inspiring. Going to places you’ve never been before, meeting new people and getting familiar with their habits and culture also teaches a lot of yourself. Somehow it’s also easier to notice all the small details better when you’re not in your regular environment.

S] Aside from Covid, what are the biggest challenges you face?

As a musician the biggest challenge is to get yourself heard. There’s so much new good music made nowadays so it’s quite hard to be the one who pops out. It almost feels like you should spend a shitloads of money for promoting yourself or then you just need to be very lucky. But in the other hand I still believe good music always finds it’s way out. It just may take a while without money or luck.

S] What is your mission statement as a band, and how has it changed over time?

Just to make some good music. Earlier we maybe tried bit more to stay inside some genre limits etc., but luckily we pretty soon realized it’s all just rock ‘n’ roll and sometimes even bit of something else too. So I would say our mission is to make music just how it sounds and feels good for us, and then we just hope someone will like it. Usually at least someone likes.

S] How do you define success as musicians, and people?

I wouldn’t measure success as musician by insane instrument skills, huge audience sizes, millions of streams or massive income. They are all fine and would be nice to have, but I would say if you succeed to make something you’re happy by yourself, that’s pretty much it, in both music and life overall.

S] What are your goals for the future?

To succeed as a musician and especially as a person, just like I defined above.

S] Do you have a message for your fans?

There will be better days coming and some live music too and hopefully they are just around the corner. Until then the best ways to support your favorite artists are streaming and sharing their music and of course buying records too. Now when there’s lockdown everywhere, there’s some good time to get familiar with our previous albums ‘Urban Campfire Songs’ and ‘Subterranean Reality’ too, if you haven’t listened them yet. Stay safe! 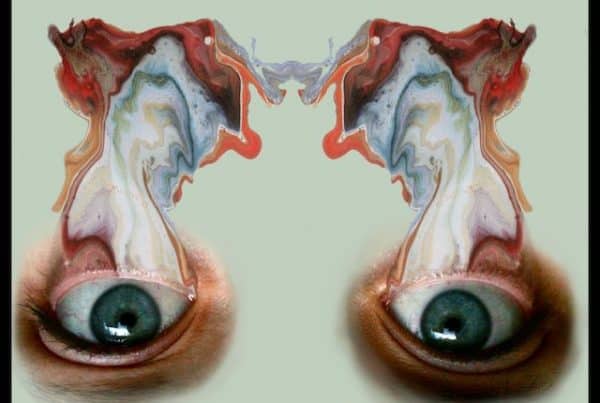 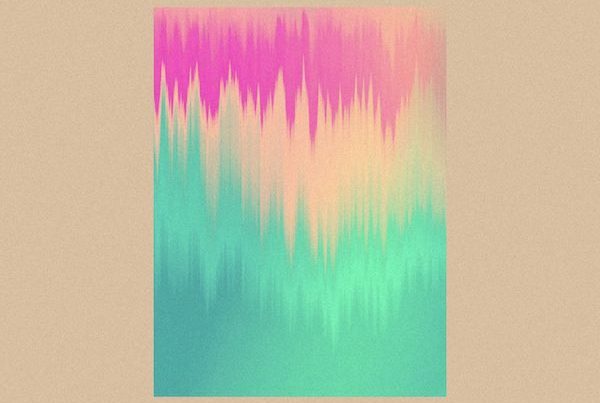 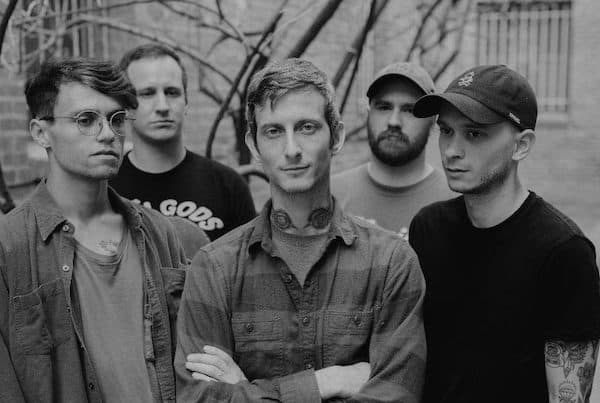