In our latest interview we talk with Jim Adkins of Jimmy Eat World about his recent journey as a solo artist, his experiences as a musician and more. 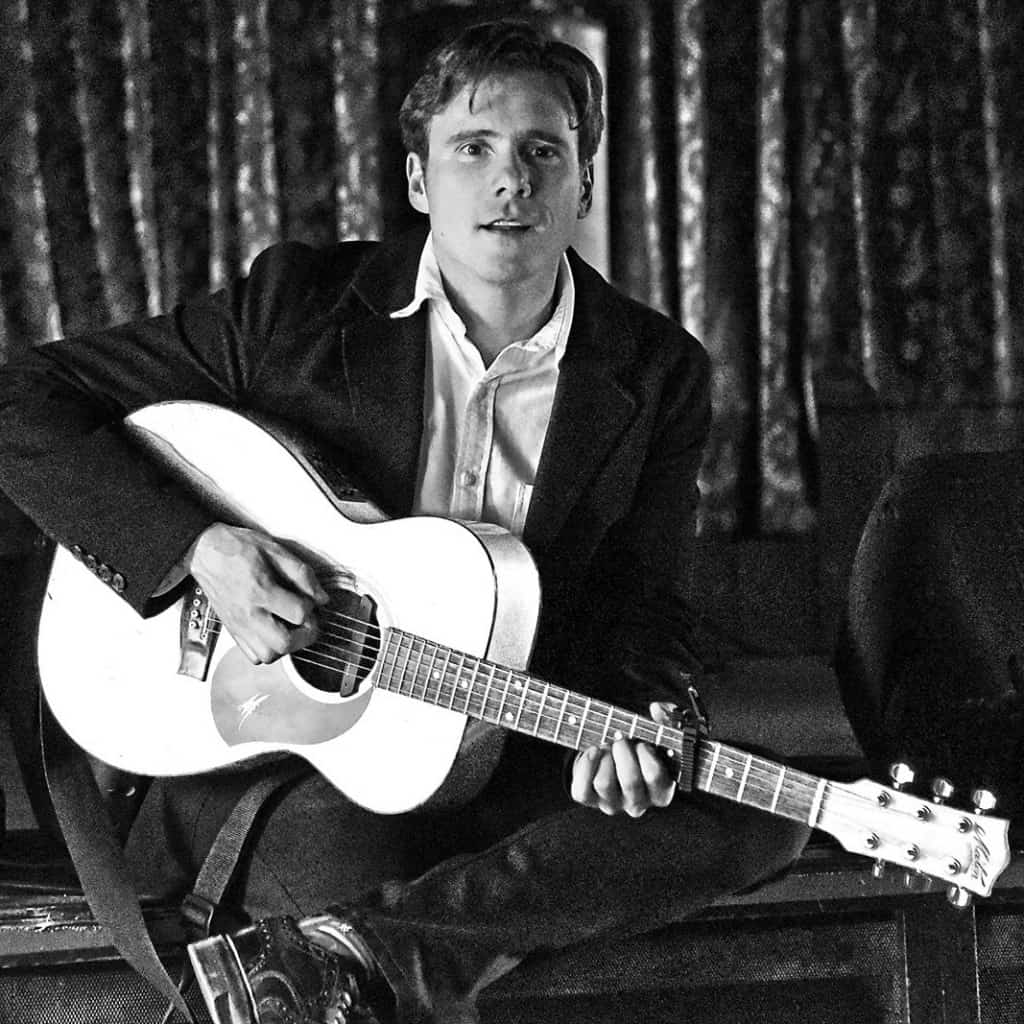 S] With the release of your solo tracks you’ve done some original songs as well as covers. What were your thoughts going into making those three original songs?

J] “I’ve always been fascinated with pop songs. Smart pop songs that are well put together. I think there’s really nowhere else in music where rock, country, gospel and blues coexist into one big mass. It’s ok if a song is going to end up really short. With the sensibilities I had growing up in the 80s and 90s, I have to be true to myself as far as what I know about how I was raised with music.”

S] How was the experience of making a solo album?

J] “You don’t know where you’re going to be led when you just start saying yes to things and that’s exciting. I was working on ‘I Will Go’ and came up with the idea that this really should have a horn section on it. I looked to my right, looked to my left and thought ‘okay, horn section it is’. It’s challenging and when you get past that it’s very rewarding. It’s totally different, I wouldn’t say it’s better or worse than collaborating with a group of people. I think doing this work by myself is only going to enrich the process of collaborating with the guys in the band again. You always benefit from pushing yourself.”

S] After touring with Jimmy Eat World for so many years has this solo experience helped reinvigorate you?

J] “I think when we get back together and start writing again it’s going to go pretty quickly. Anytime you’re pushing yourself, it benefits all facets of the creative things you’re working on. You get that credit across the board from the work you’re putting in.”

S] Has releasing solo work helped you come out of your comfort zone as an artist?

J] “I guess I’ll hear a song and think about why I like it. What is it about this song that speaks to me that I gravitate towards? Then I think about how I could bring what I like to do with playing music to develop that. That’s the way I approached the Jimmy Eat World material in the solo acoustic setting. I’m breaking it back down and identifying what speaks to me without any expectation of what the song has to be. What’s the point of doing a karaoke version of the song? It’s fun to pretend you’re in that band for a second, but it’s more rewarding to dig deep and find out what you like about a song and develop that according to your own sensibilities.”

S] How do you feel you’ve developed personally and musically since you first started?

J] “I guess the longer I’m able to do music the more I realise and appreciate how rare that is. It’s easier to find gratefulness in smaller places. The opportunities we’ve been presented with I never thought in a million years would be presented when we started the band. When things started to really blow up for us there was some level of self-preservation that kicked in where I wasn’t letting myself really appreciate everything just because the very thought of success was such a foreign one. It’s fun but the gravity of it all doesn’t really sink in until later and I can see that now. Now I know that the fact that anybody gives a shit about what you’re doing is such a huge deal. Anytime I play and perform music the whole experience blows my mind. The longer I do it the easier it is to be really excited about it.”

S] What are your main passions outside of music? Films, people, places?

J] “Outside of all things music I just try to be the best Dad I can be. I have three boys and that’s pretty much it. There’s tremendous reward and it’s a lot of fun. I have friends now that I met through being a parent that are people that I would not have met in any other way and they’re a big part of my life. I’ve seen a lot of baseball games. All things art I appreciate and love.”

S] You’re playing the Royal College of Music in Manchester. Do you have any memories associated with Manchester or the UK?

J] When things aren’t going how you envisioned it and you think everything sucks, you can get down to a really negative rabbit hole when in reality it’s fine. If you’re part of the audience, it’s fine. As an audience member if you see the flaws in things that makes it special and relatable, but if you’re on stage you just feel self-conscious and it can really mess with your head sometimes. We had this mobile truck that was recording and after the show you could buy a copy of the show, which I thought was an awesome idea as a music fan. So we’re playing during one of our bigger songs and the power goes down. Not the power to the truck, but the power to the venue goes down, so the truck’s still recording. Then it stops for a second, I talk, the power comes back on and we had a little bit of a laugh about it. Listening back to it, it’s just funny, It’s this funny humanising moment that ends up being special if you’re there and experience that and you’re able to laugh at yourself a bit. It becomes this endearing special thing. That experience definitely drove home the idea that things are golden. Everyone’s messed up and everyone knows and it brings people in.”