Don’t let the name deceive you; Boy Friend are two ladies who specialise in ethereal electronica. 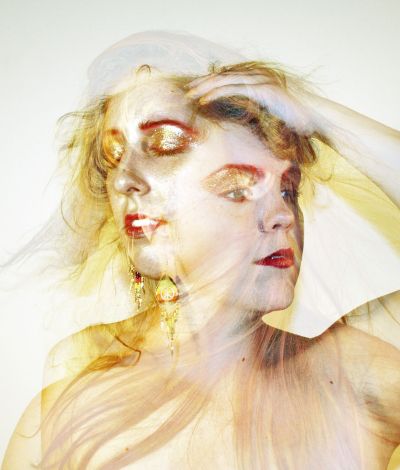 Forming from the ashes of Sleep ∞ Over; Christa Palazzolo and Sarah Brown have worked on their début album ‘Egyptian Wrinkle’ at a friend’s house in Texas.  Its eponymous lead single is released on January 23, with the parent album following on February 6.  A remix of ‘Egyptian Wrinkle’: the single, by Sweden’s The Whendays, is available for free download on the Hell Yes! Soundcloud page.

More on Boy Friend can be discovered on their website.