Kid Adrift is one of our main “picks” for next year after causing a stir recently with the ‘Oxytocin‘ EP and energetic live showcases. The music is a potent mix of electronic influences and a harder, rock edge. We chat with the project’s mastermind Iain Campbell about getting a band together, blurring the line between alternative music and catchy pop, his influences and exciting future plans. 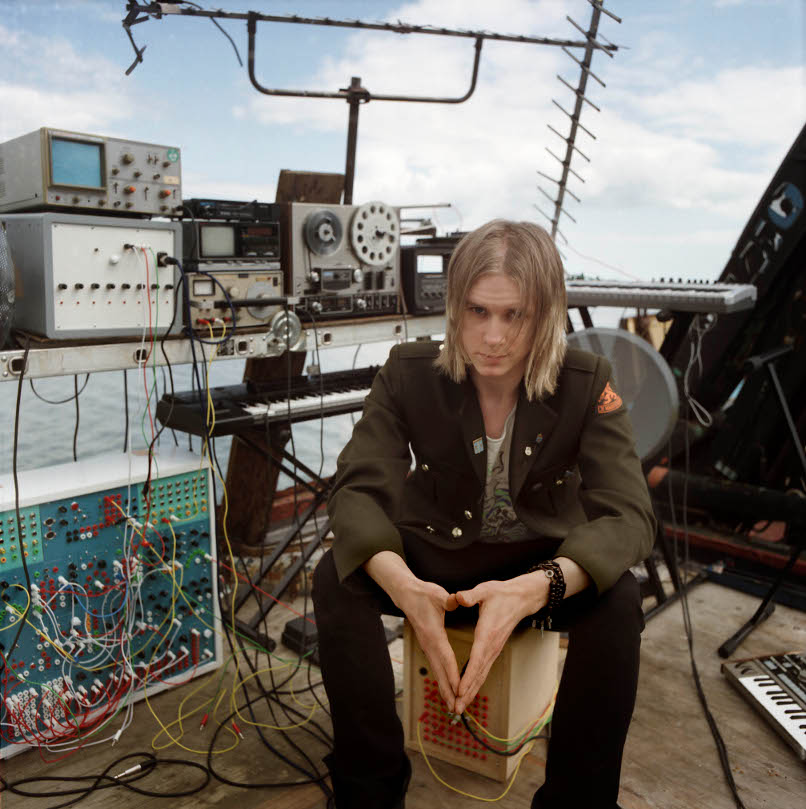 “We love a good pop melody in the same vein as obscure, experimental stuff”

S] Your influences range from Nine Inch Nails through to Aphex Twin – what inspires you to meld electronic and rock music together?

KA] Four of us play in the band, having varied tastes and backgrounds in music its more of an organic process than something conscious. Often if we’re writing on piano classical influences creep in, or maybe something closer to metal on guitar, for example. It’s an incredible time when technology allows you to experiment with endless instruments and sounds, anything’s possible – that’s how we like to approach writing.

S] Is it your aim to communicate to both fans of alternative music genres like rock and industrial and more “mainstream” styles of pop and dubstep?

KA] We write what we’d like to hear. If fans of alternative and mainstream music can get something from our stuff – great. We love a good pop melody in the same vein as obscure, experimental stuff. There’s no great divide – some of my favourite melodies in industrial music, when stripped of all the production, work equally in a pop context.

S] Over the course of your history, how have your surroundings contributed to the way that you write music?

KA] As a kid I moved about a lot. I was a complete loner to be honest! I lived in some places with stunning scenery though which definitely had an impact on the music – some really diverse surroundings in a relatively short amount of time. The silence and space in Scotland is where I find it easiest to write. My village is enveloped in these huge rolling hills which go completely black at night against an almost unnatural neon orange sky backdrop.

S] Can you explain the personal significance of your breakthrough track ‘Oxytocin’? 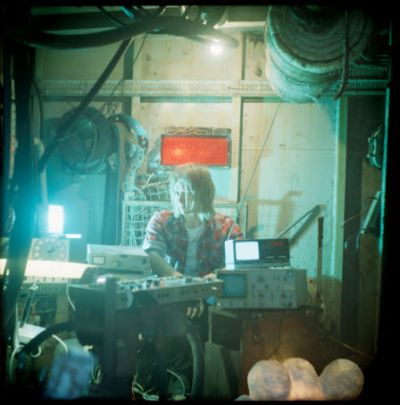 KA] The lyrics are completely over the top but I wanted them to be, I watched someone have a brain haemorrhage in an ambulance one time, it changed my outlook on everything since.

S] What’s the most important song for you when you perform live, and why?

KA] That’s so difficult to answer – a lot of the time it really does depend on where we’re playing and who to. We’re opening a lot of our shows with a track called ‘Ochils‘ at the moment, which is probably one of our favourites play live. It’s named after the hills near me, and has so much contrast in it – from proper sub-bass filled rock-outs to quiet empty piano. It just really sets the tone for the rest of the show for us.

S] What are your biggest plans as we approach 2011?

KA] Our album will be out early 2011, we’re currently working on it and can’t wait to tour with it! That’ll happen from January beginning with the Q magazine show in London and Eurosonic Festival in Holland.

S] How will the latest material you are working on expand and move forward from the ‘Oxytocin’ EP?

KA] The new material is much more of a band project than previous material, which I predominantly wrote by myself in Scotland. It’s also the first time we’ve worked with a sound engineer, until now I recorded, played and produced everything myself on my laptop. So the new songs sound much more polished but still maintain a rawness and energy. We’re all very different in our musical tastes which inevitably impacts on the music, it’s great having lots of different ideas flying around to work with and you can definitely hear the evolution in the music.

S] How do you prefer life in the studio in contrast to playing live?

KA] Playing live brings the songs to life, it’s like the reward for hours working away in the studio. It’s always exciting writing and refining the songs and then the live show acts as the final test, the experiment to see whether they actually work and communicate to an audience. Although being trapped inside for so long at the moment is giving us serious cabin fever – we’re going to be pretty unhinged come the next set of shows. Should be fun!

S] We’re based up north in Yorkshire, how are you looking forward to playing dates in key areas like Leeds and Manchester in contrast to your new home of London?

KA] We can’t wait to play up north again – the crowds are always pretty mental. We played a stunning disused monastery a couple of weeks ago in Manchester which was probably one of our favourite gigs.

S] A couple of random questions now, you refer to ‘Chemical Soup’ in ‘Oxytocin’ – if you had to make a chemical soup, what would you put in it?

KA] I’ve not got much experience of chemicals but I know a load about soup coming from a wee village in Scotland, I go up to write in Scotland and stay with my gran in the country sometimes who makes insane soup. It’s rock ‘n’ roll, I know… 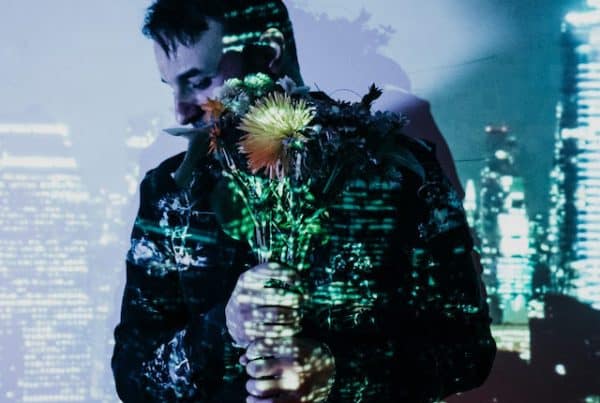