Fourth instalment in The State Of Music series set for August

The fourth collection of choice tracks from unsigned American artists – ‘The State Of Music Volume Four’, is set for an August release on the Choose My Music Records label. 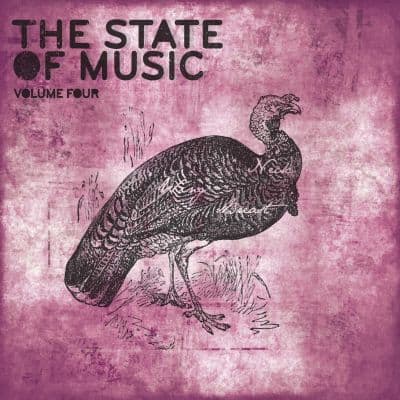 A concept created and curated by the Choosemymusic.org website, ‘The State Of Music Volume Four’ is the penultimate showcase of individual, independent artists or bands representing each of the 50 states of the Union. The first three albums were released in January, March and June 2012 respectively, with the physical format version of each of the first two volumes selling out.

So far, support for The State Of Music project has seen the profile of its featured artists expand. A special Choose My Music live showcase at the 2012 SXSW festival in America saw 26 acts, representing 22 states, perform in the space of 12 hours.

As with the three previous editions, all profits from the sale of the compilation will be donated to Camden Calling, a London-based community group who work with musicians, artists and other creative individuals who are, or have previously been homeless. “The first three albums have been so well received,” says The State Of Music creator and Choose My Music founder, Dominik Paczko. “The bands featured have found new fans and it has raised some much needed money for Camden Calling. I just hope it it continues throughout the release of Volume Four and beyond.”

The State Of Music releases have always championed diversity, and this collection has something for everyone. The tracklisting is below:

‘The State Of Music Volume Four’ is released on Friday, August 31, 2012 and will be available via www.stateofmusicalbum.com and all major digital download and streaming sites.