Gogol Bordello will bring its Gypsy Punks: Underdog World Strike Tour to the UK with a two night run at Koko in London. Following its success through the US with a number of sold out shows, the band will perform the album in full each night.  These are the only two Gypsy Punks dates in the UK. 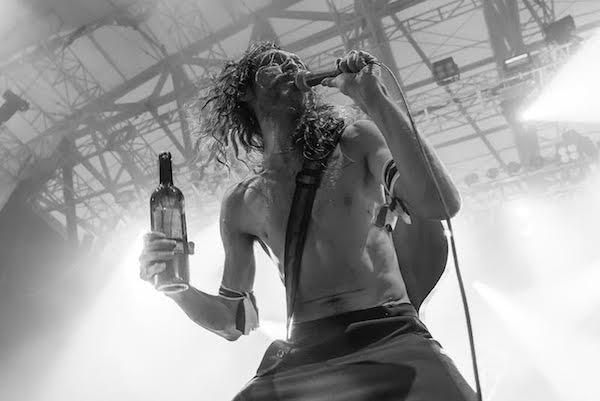 In addition, the band will perform its classic Gogol Bordello party set at European festivals throughout July including stops at Rugby Sound Festival in Italy, Rock-A-Field Festival in Luxembourg and Cambridge Folk Festival in the UK.

Fusing elements of punk, Gypsy music, and more, Gogol Bordello first released Gypsy Punks: Underdog World Strike in the summer of 2005. Produced by Steve Albini, the album tells the true American immigrant story of ringleader/visionary Eugene Hutz who, combined with the rest of the Gogol collective, attained a new level of musical and lyrical intensity on this album that translated into nearly every language on earth.