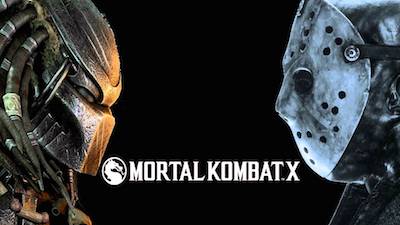 In the UK, the Kombat Pack is included in the  Mortal Kombat™ X Premium Edition  for£74.99 on PSN, £74.99 on XBL and £59.99 on Steam, with a pre-order discount available now. The Kombat Pack will also be available for purchase separately for £24.99 on PSN, XBL, Steam and with selected retailers.

Starting April 14, 2015, when Mortal Kombat™ X launches worldwide, fans who purchase the Kombat Pack will receive the Samurai Pack containing three new character skins: Ronin Kenshi, Samurai Shinnok and Jingu Kitana, as well as an accompanying skin pack with each playable character. In addition, those who own the pack will gain early access to the above listed content before it is available for sale individually.