By Editor January 4, 2009 Culture
No Comments

There are many reasons I was interested in the sex industry, I get to fuck all kinds of hot people,  it’s fun, but primarily I think my poor health as a child taught me some things early on. I learned and decided that, I have nothing to be afraid of and that there is nothing after this life and I need to make the most of my time, have as much fun, feel as much as I can, experience as much as I can while I’m young and pretty and relatively healthy before it’s all over. Regrets are useless.

S] You recently went around Europe, what was that like can you tell us about some of your best experiences? Will you be coming back for your career in the next year, perhaps to the UK?
M] I would like to visit the UK if the opportunity arises. I know a couple of SGs over there that I’d love to visit with. I’ve been to Germany (Berlin) and Hungary (Budapest and Gyor) twice now. I have family in Hungary and really just exploring Budapest was truly amazing. It is very very different from any other city I’ve ever been to. I will go back someday in the not too distant future and really explore. I am learning to speak Hungarian now just so I can do that properly. And Berlin is just punk rock and fun, aside from the cigarette smoke.
S] We read that alongside your work in the porn industry and modelling you have had a number of jobs including work with children – would you like to be earning just through your films or could you not see yourself living without the experiences that your other jobs have given you?
M] I would never give up the time and experience I was fortunate enough to have with those kids. I still miss them, but I was, and am compelled to be doing what I’m doing now. In some ways porn is more difficult. In other ways, the special needs kids were. Both jobs sort of resonate with different aspects of my personality and both are equally important to me.
S] How supportive have your friends been to you in terms of your career, visually, you strike us as very determined and confident – for some who want to get into the business and have a true passion and want to express themselves, having some kind of support could be an important factor?
M] Everyone I know has from the beginning been extremely supportive of me, even my parents and siblings. I always fought to teach (and sometimes force) the people around me to accept me and my choices. At this point in my life, nearly everyone is either indifferent or very encouraging. Especially my Dad and younger sister. They seem to think my career is in every way appropriate given who I am.
S] We read that you enjoy industrial and rock music, do you have songs for different moods – it can be anything! Can you tell us what songs they are, what moods they suit and why?
M] [Pause] I like to listen to stuff like Isis or Neurosis when I am having trouble sleeping, it’s heavy and soothing. I’ve said before, good hard industrial turns me on and so does Fiona Apple sometimes, so when I’m feeling either sexy or the opposite I listen to that. I like to listen to Metal or Punk when I’m feeling energetic and productive. And when I’m angry I like stuff that’s loud, fast and angry, or I just actually get too angry to listen to anything.
S] Can you tell us what emotions and feelings you have when you are stripping, what drives you, is it more than just the music for you – we are curious because unfortunately we don’t move too well?
It is more than just the music, although the music really helps. I do still get nervous sometimes. But mostly when I’m not nervous or too tired I feel healthy and whole and sexy and strong. I love watching the other girls dance too. I love being watched, I like knowing someone wants me (everyone does). At it’s best stripping is an emotional and physical release. I feel better after. It’s like fucking and exercise. It’s good for me.
S] You seem to have a very positive outlook on life despite struggling with asthma and constant migraines – you have obviously taken many chances in your career thus far and it has paid off – so what inspires you and keeps you motivated?
I like being allowed to be sexy, I think sex is a good thing and I want other people to know that. I also want to see if I can “make it” in this industry being unconventional and independent and not following the usual rules. I think I’ve done alright so far.

S] What projects and ideas are you most looking forward to working on this year? 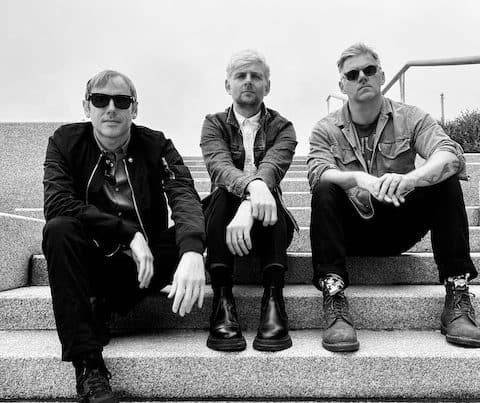 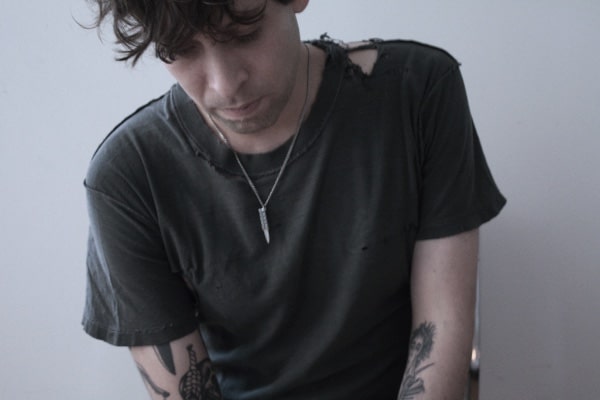 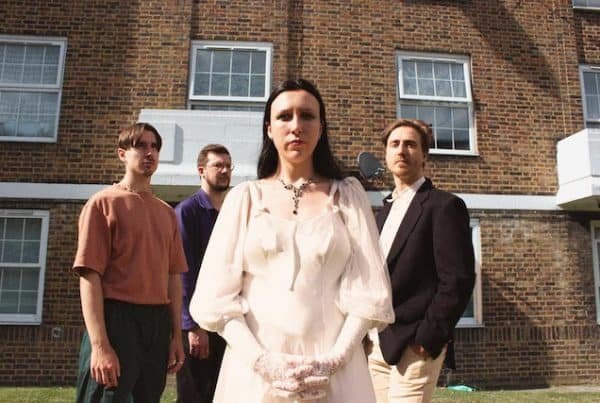 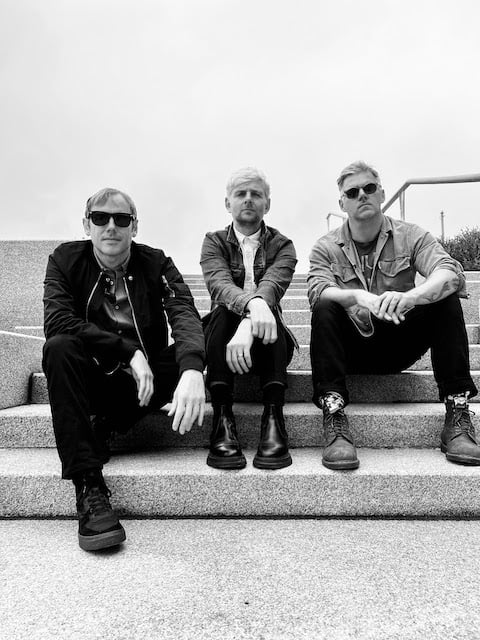 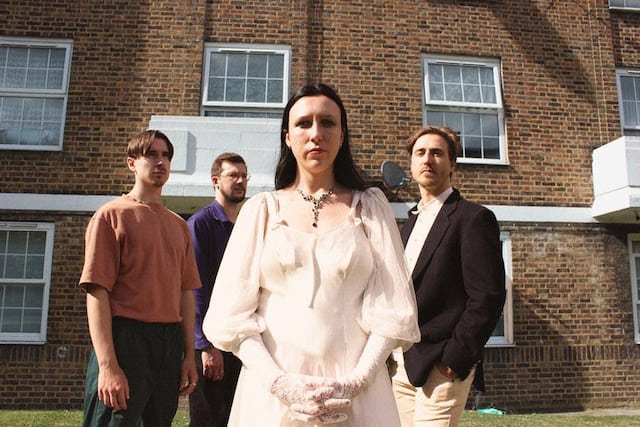