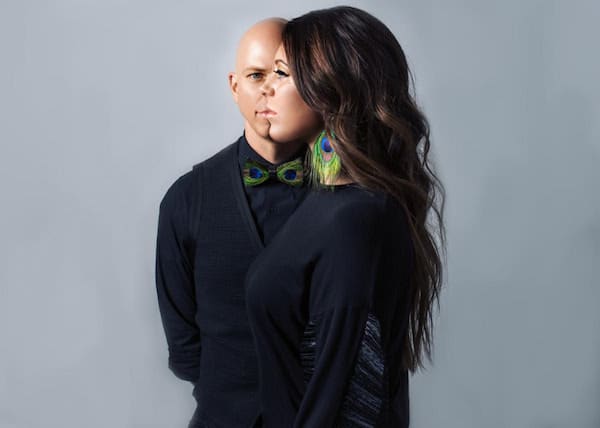 The group’s first track ‘The Nothingness’ showcases Rand‘s signature, chart-busting, anthemic songwriting and Carson‘s powerful vocal prowess, providing fans with an exciting first taste of what’s to come from the duo. Listen to ‘The Nothingness’ here and watch the video below.

The fork brought Rand to devise a brand-new outlet that would feature his signature style throughout, whilst continuing to push his creative pace as a songwriter. Accustomed to working with the kind of vocalist that is equally commanding and versatile, Rand knew he wanted to maintain a standard of a dynamic lead, while bringing something new to the space of hard rock and metal.  As chance would have it, just a few degrees of separation stood between Rand and vocalist Casandra Carson.

The L.I.F.E. Project presents an important milestone in an already decorated career for Rand, one punctuated with the addition of Carson, a one-of-a-kind vocal lead that understood how to compliment Josh’s music with her lyrical pen.