By Editor November 25, 2013 Culture, News, Videos, Videos Of The Week
No Comments 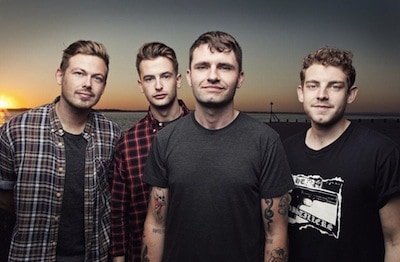 The gig marked a return to the band’s intimate roots with a rip-roaring headline set packed with fan favourites and future classics, including tracks from their major label debut album ‘Changing Tune’.

What Do Lower Than Atlantis Stand For? Frontman, Mike Duce says: “Be yourself. I’d rather have people hate me for who I am, instead of pretending to be someone else. I always say on stage that if four normal idiots that came from nothing can do what we’re doing, then anyone can do it.”