So, Hull’s never been seen as a centre for cultural excellence has it? But, there is a yearly festival that is starting to change the national perception of the city in terms of both music and culture. This year’s Freedom Festival centred around two stages displaying the best in regional and national talent. So yeah, one stage at the Marina and the other smackdown in the city centre at the historic Queen’s Gardens. The effect made the whole occasion seem massive and the diverse range of music and stalls on offer made us feel like we were at one of those much bigger festivals that people always talk about in more southern locations. Anyway, the 2010 fest was truly epic and we saw some very talented artists and performers…

We’re not going to lie, it was a little daunting for us, having visited the festival Queen’s Gardens when the crowd was around 10,000 to see it far exceed that number to a point where we couldn’t really see much of the action at the Marina‘s stage when we went over to check out a multi-talented R&B showcase from Mumzy Stranger and local martial arts-dance crossover performers Strike. However, for us, it shows that the event has now gotten to the point where it’s on the map for seasoned festival goers and getting the recognition it deserves, and we think that’s a very good thing.

While, as you might imagine, we would love to have a bit more rock music in the line-up, bands like Foals and emotive Bristol-based rockers Wilder are certainly a pleasant surprise for us and we readily enjoyed their high-energy sets over at the QG stage. The organisers do need to step their game up next year though, as toward the end of the event it did become absolutely rammed with a few “overly merry” people (to a point where the fun-loving couldn’t move) and were perhaps made to feel uncomfortable in the Marina area where we had previously witnessed The Saturdays and McFly (no, we are not ashamed!) perform. On the whole though, the weekend was a triumph for Hull as a city and it attracted thousands from all over the region and further afield with a credible balance of arts, culture and music. 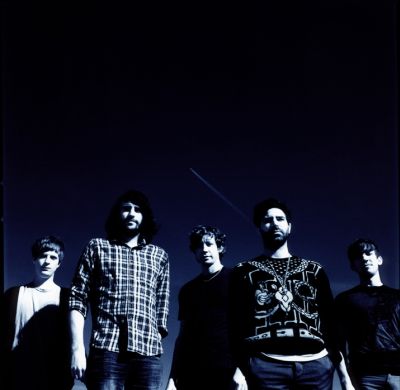 The strength of the aforementioned Foals shone through primarily for us later on in the day with their uber-indie assault comprised of blistering drums, quirky guitars and decadent vocal tones – standouts of the set included ‘Cassius‘ and the title track for their latest album, ‘Total Life Forever‘. Other than that, we were very impressed by the fun and games brought by the awesome Monster Madness from the internationally acclaimed Plasticiens Volants and their breathtaking inflatable puppets in the shape of snakes, dragons and fish, though we did fortunately (or unfortunately…we’ll never know) miss Andrew Stone‘s electro-pop band Starman! 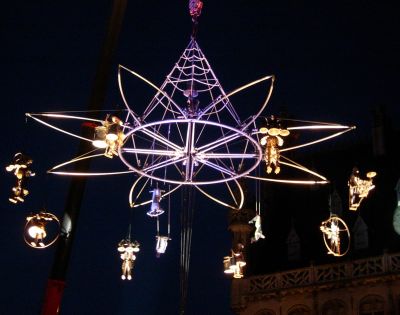 While there are definitely things to iron-out for the East Yorkshire festival, now in its fourth year (in terms of managing a near-capacity crowd at the Marina specifically) after such a positive response and heavy demand, it is one heck of an achievement from those who had a hand in organised it, including Hull City Council, Real Yorkshire, Viking FM and Radio Humberside‘s Raw Talent host Alan Raw. The bands were impressive and top-draw (as they should always be), which seems to be an unfortunate challenge for the city for the rest of the year despite the best efforts of the Ice Arena, New Adelphi, Lamp, Ringside and the KC Stadium. Freedom sends a clear and strong message that Hull is now solidly on the post-summer gigging map and should remain there for years to come. It is our hope that bands, artists and punters will flock to Hull for the rest of the year to see the vast array of events that take place in the city. It is clear to us that the city has so much potential for cultural growth and development in the wake of this epic (and free) celebration of freedom and diversity. We’re already looking forward to 2011. Great stuff ‘Ull…more of the same please. 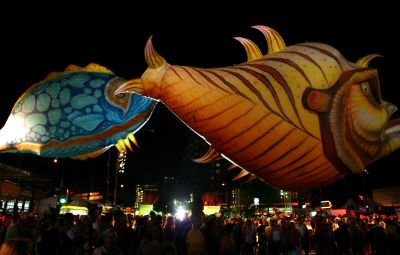 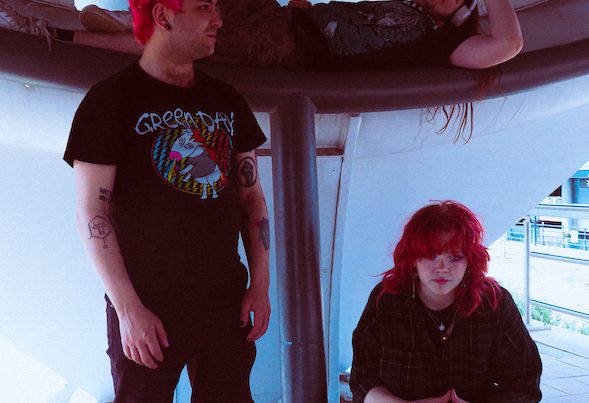 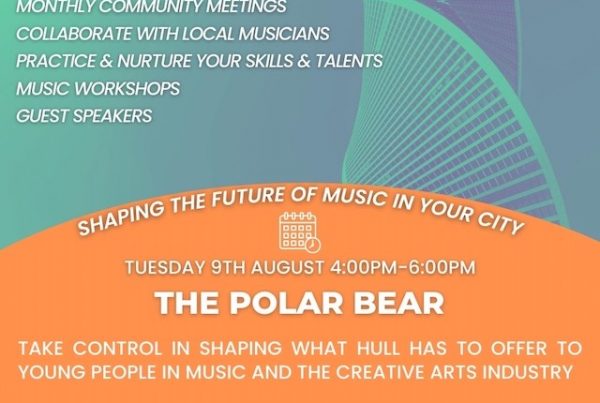 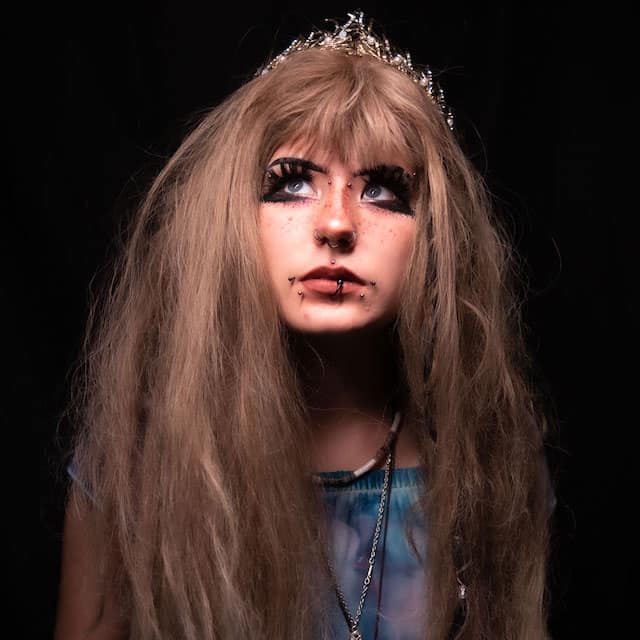 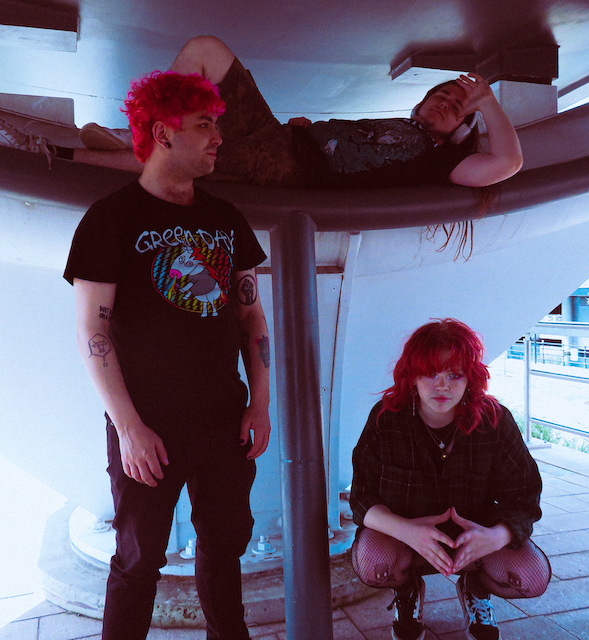 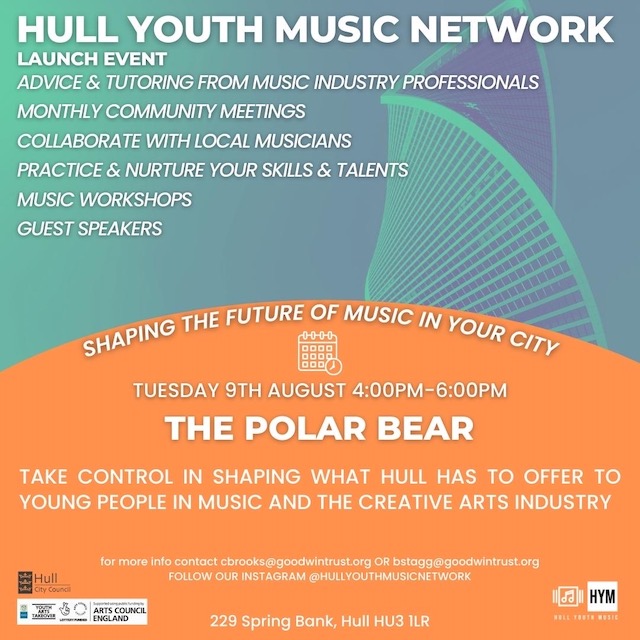