Following in the wake of Delphic’s debut album ‘Acolyte’, the three-piece from Manchester (Richard Boardman, Matt Cocksedge, and James Cook) have taken the last 18 months to complete work on the follow-up to their critically acclaimed 2009 album, ‘Collections’ which is set for a February ’13 release. Today, the band announced a run of regional headline UK shows for 2013 beginning with Leeds Cockpit on February 10. 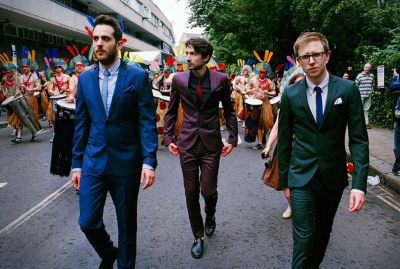 Tour dates are below…