The Dillinger Escape Plan are the second band to be announced for this year’s Damnation Festival. 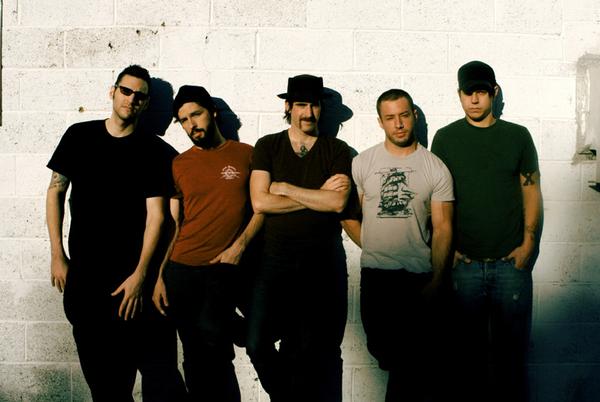 The frenetic five-piece will bring their devastating live performance to Leeds University Union, on Saturday, November 6, 2010.

The Dillinger Escape Plan are the second name to be confirmed for the sixth instalment of the UK’s premier metal event with British metallers Earthtone9 announced last week.

Festival director Gavin McInally said: “With their blistering, uncompromising live performance it’s hard to think of many bands more suited to take the stage at Damnation Festival than The Dillinger Escape Plan.

“It’s often said that bands are going to tear apart a stage but with The Dillinger Escape Plan it’s rarely a figure of speech. Their set at Damnation is sure to be explosive.”

For more information and to purchase tickets visit the official festival website. 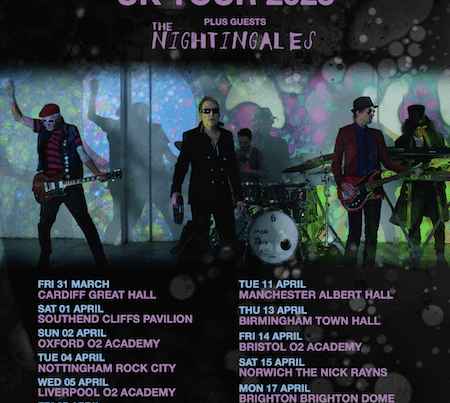 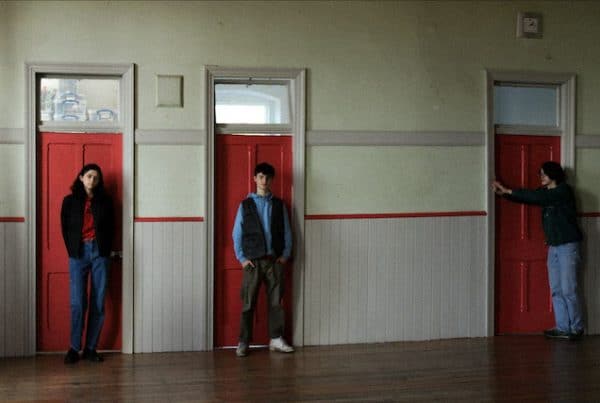