Now signed to Infectious Music for their debut album (due May, progressive indie act Alt-J have released two tracks. Both ‘Matilda’ and ‘Fitzpleasure’ bring out the raw, inspiringly inventive side of the band’s music. You can listen to ‘Fitzpleasure’ here. 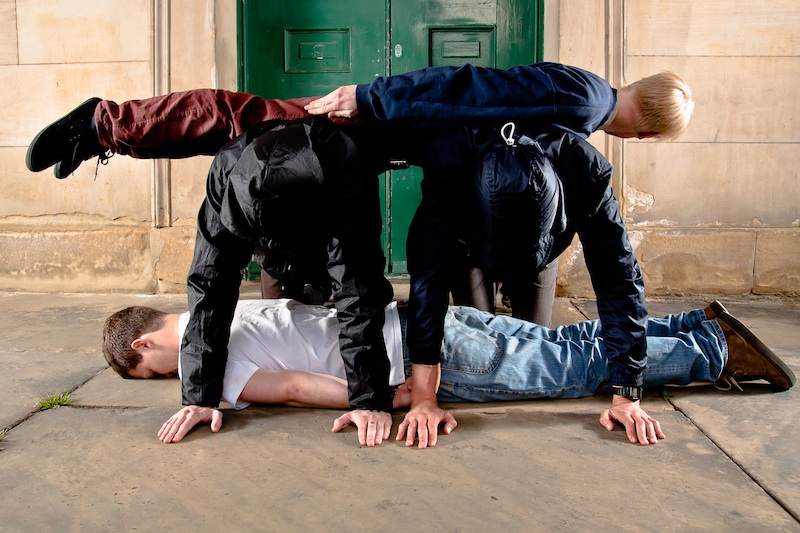 The band will tour in support of Ghostpoet this February.