In 1996 Ocean Colour Scene, the four-piece band from Birmingham, would release ‘Moseley Shoals’ one of British rock’s greatest records. It was the year football was coming home. Britpop was at its most triumphant. The Beatles were back in the charts. Take That had split and Oasis were sewing everything up… 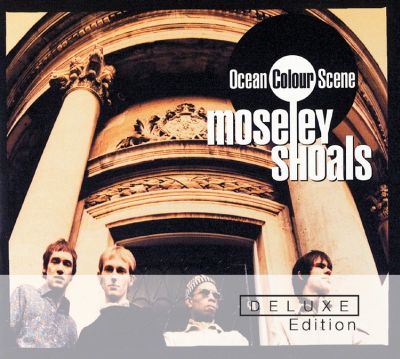 The record boasted four smash singles and jostled for the number one spot throughout 1996. Spending over a year in the chart, selling over 1.3 million copies, including an incredible six month tenure at number two.