Pulled Apart By Horses have released details of their biggest UK tour so far including their largest  headline London show to date at HMV Forum. The November 2012 tour starting in Birmingham will finish in the band’s hometown of Leeds. 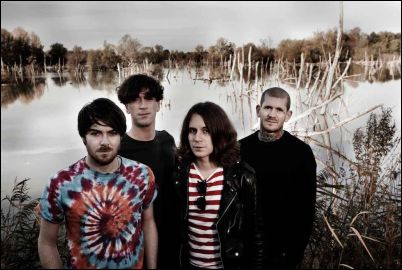 The band, who released their second album ‘Tough Love’ earlier this year, have also announced that they will be releasing the single ‘Bromance Ain’t Dead’ on July 23 from the critically-acclaimed album.

The band also have four free tracks available to download from their Facebook page which is linked below.

Pulled Apart By Horses will play the following dates in the UK:

For more info and to get your free downloads visit the band’s Facebook.