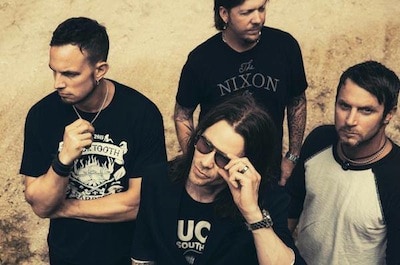 “When we started pre-production on this album, we pushed ourselves harder and further than we ever have previously in order to make the most out of every individual arrangement.  We wanted this album to be our most unpredictable and exciting one yet. From the early feedback we have received, it looks like we have achieved what we set out to do,” comments guitarist Mark Tremonti.

The band will tour the UK for some arena dates in October:

Tickets are on sale now, with some dates almost sold out, so hurry to get yours now from box offices, all usual ticket agents and online at www.livenation.co.uk.