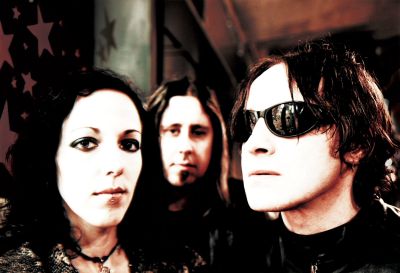 The Manchester trio’s raw, edgy sound has won them a dedicated fanbase and their renowned live reputation has been garnered by gigging extensively, and almost continuously, throughout the UK, Europe and the US, playing with the likes of Three Colours Red, Black Stone Cherry, New Model Army, Living Colour, The Tubes, Spin Doctors, Elbow, Fishbone, Breed 77, The Mission and more.

Continuing their love affair with life on the road, the trio have just announced a full UK tour, co-headlining with fellow rockers Panic Room, taking place throughout September and October.

Check out the video for Ezra here: