Global pop artist Ke$ha has announced she will bring her ‘Get Sleazy’ World Tour to the UK/Europe this Summer, for a series of headline & festival shows throughout June and July. 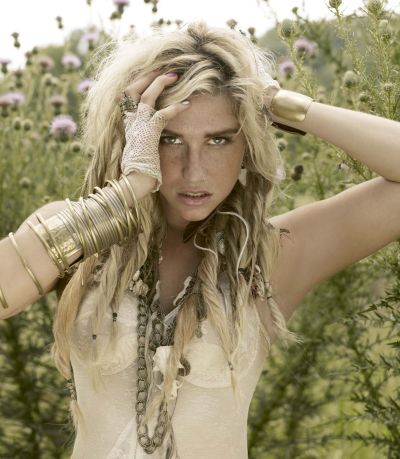 In the UK, Ke$ha will play a series of headline concerts in London, Birmingham & Manchester alongside two appearances at the legendary Glastonbury festival and her first ever performance in Scotland on the Main Stage at T-in The Park. She will also appear at Werchter in Belgium and at the PiP festival in Stockholm.

Members of ‘The Family’, Ke$ha’s new official fan club, will have access to presale tickets and upgraded memberships with meet and greets. For more information about becoming a member of The Family visit here.

Ke$ha says, “Europe! UK! Are you ready for the sleaziest summer ever? I am so excited to bring my ‘Get $leazy’ tour to you. It has been a long time dream of mine to play these epic festivals.  I can’t wait to be there and party with the English and European members of my cult of rabid misfits, The Family. Join us, my fans rule harder than anyone else’s fans in the whole world!”

Ke$ha releases her dynamic new dancefloor anthem ‘Blow’, which is already tearing up the airwaves all over the world on April 18 on Kemosabe Entertainment/Columbia Records UK. Taken from her deluxe album ‘Animal+Cannibal’, which features all her spectacular singles to date,, which is out now.

In 2010, Ke$ha was declared Billboard’s Hot 100 Artist of 2010 and her smash single ‘TiK ToK’ was declared the most played song of 2010, as well as the Billboard’s number one Hot 100 Song for 2010. She has had three number one songs on the Billboard Hot 100 chart (‘TiK ToK’, ‘Your Love Is My Drug’ and ‘We R Who We R’) and her debut album ‘Animal’ has been certified platinum and sold over 2.5 million units worldwide. She took the MTV EMA for best new act last Autumn and was nominated for two American Music Awards, artist of the year and pop/rock favourite female artist, and three MTV VMA Awards. The IFPI announced that “TiK ToK is biggest-selling digital track in the world in 2010 with 12.8 million copies of the song sold in digital stores. ‘Animal’ was the biggest selling debut album from an international female in 2010 in the UK, and  2011 has continued in this vein with her single ‘We R Who We R’ topping the UK singles chart in January.

The European dates are as follows:

9 – T in the Park Festival, Scotland

Tickets for the headline shows go on general sale at 9am Friday April 8, priced at £25.00 except regions in London priced at £22.50, subject to booking fees. 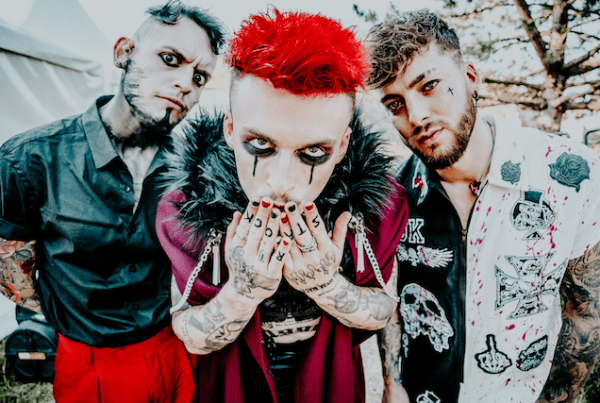 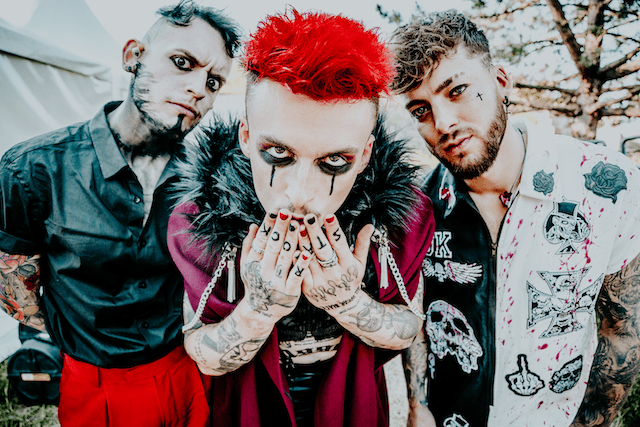