The singer announces a string of live dates this September in what will be her first UK tour in over five years. 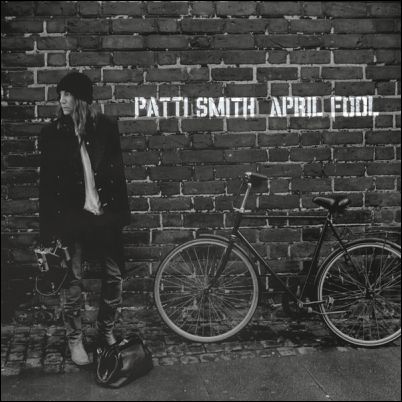 Patti Smith’s September tour follows the unleashing of her new album ‘Banga’ which will be released June 4 this year. Tickets go on sale to the general public April 20 and Patti’s fans can grab a ticket early via her website on April 18.

The singer has also added some extra dates to her June tour: