Muse’s New Song “Will of The People” is out

Home » Muse’s New Song “Will of The People” is out

GRAMMY Award-winning English rock band Muse releases their newest song “Will of The People.” This is the third song from their forthcoming album of the same name, set for release on August 26th via Warner Records. Earlier in the year the band released “Compliance” and “Won’t Stand Down,” both racking up critical acclaim and the latter described by NME as “an utterly classic tune. “Will of the People” is produced by Muse and mixed by Serban Ghenea and is an electric anthem that showcases the band’s prowess for storytelling and sonic-scene-creation. 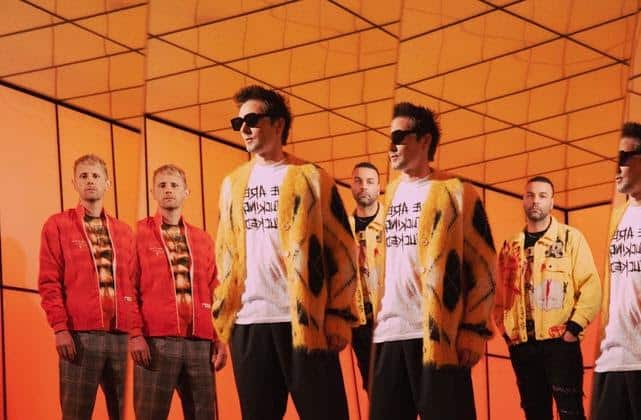 In further exciting news for fans, Muse is slated to perform a special limited amount of theater shows in October, throughout the US and a few dates in Europe:

Says the band, “We had such a good time at our recent charity shows at the Apollo in London last month we wanted to play some of these types of smaller theaters that we hadn’t played for a long time in the U.S and Europe before we head out on tour in 2023.”

For European shows, fans who have pre ordered the Will of the People record will have first access to tickets available for presale on Tuesday, June 21 at 10am local.

For North American shows, fan club presale will be available on Wednesday, June 22 at 10am local.

The band will also be performing at the following European festivals this summer:

muse will of the people