Anberlin re-schedule tour and release stream of ‘Self Starter’

By Dom Smith October 4, 2012 July 4th, 2016 News, Sheffield
No Comments
Anberlin are set to release their sixth studio album, ‘Vital’, via Universal Music on October 15, 2012. Hailing from Florida, the band’s latest album is produced by Aaron Sprinkle who they have previously worked with on a number of records. 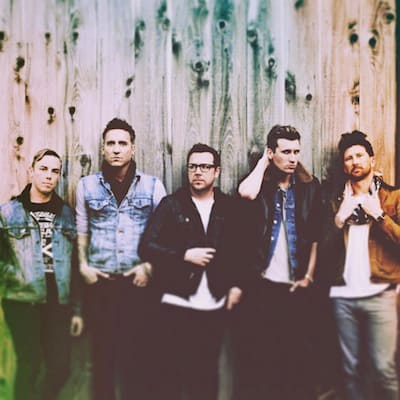 For a taster of the new album, the track ‘Self-Starter’ is available to listen to here:
The band were due to tour the UK this month but had to reschedule when they were personally asked to support The Smashing Pumpkins.
The rescheduled UK dates are as follows:
JANUARY