By Editor November 1, 2011 World
No Comments

American rock quintet We Are In The Crowd has revealed they’re to support All Time Low on their UK tour next year. 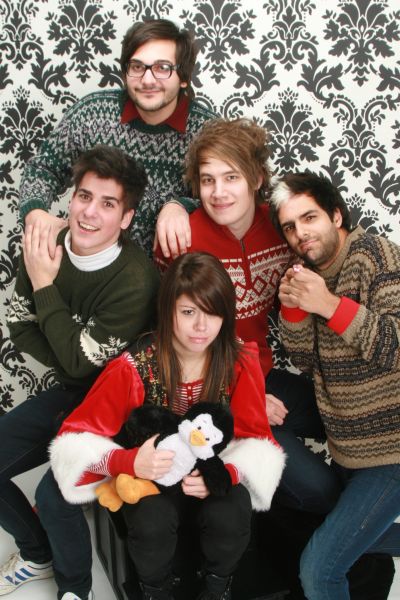 The dates are confirmed as:

Information on how to get tickets for the tour is on the band’s Facebook page. The band, who released their first studio album ‘Best Intentions’ yesterday (October 31), will also make an in-store appearance at a Surrey record store on February 6.

Meanwhile, We Are The In Crowd has débuted a video for the recent single, ‘Rumor Mill’, which you can check out right here: