A new deal in Europe for Against Me!

Home » A new deal in Europe for Against Me!

Florida quartet Against Me! are the newest signing to Xtra Mile Recordings. 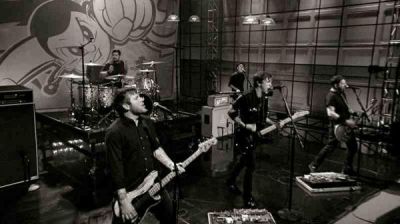 Frontman Tom Gabel is pleased at the deal. “We’re very excited to be a part of their family and looking forward to coming over to the UK and Europe this November.”

The forthcoming LP comes in a twin-CD or triple-vinyl set encompassing 28 tracks, including alternate versions of new songs and previously unreleased material.

Following the release of ‘White Crosses’ on October 31, the band are appearing in the UK during November. Support on various dates comes from Crazy Arm, while Against Me! then join Frank Turner on his British dates.

More details on Against Me!’s upcoming album and tour are available on their website.