Blabbermouth.net confirmed that the Industrial metallers have called it a day. Band vocalist Cameron Heacock’s non-commitment to new music appears to be the major reason for the announcement. 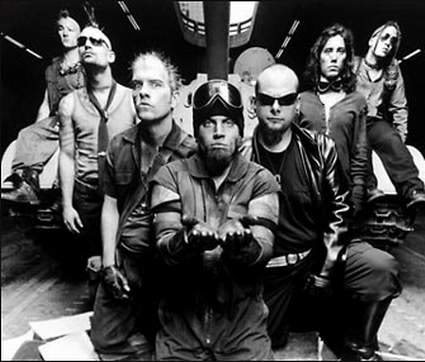 Bassist Chad Hanks has issued a statement: “This is not the kind of news I enjoy being the bearer of, but we’ve been ready and waiting for input from Cameron for almost two years; we’ve written and recorded two albums worth of material in that time. At this point, he no longer gives being in this band any sort of top priority, which is so sad seeing as how he has such an amazing and unique voice; I couldn’t wait to hear it on these songs. However, we’re looking forward to some new blood; a young, hungry soul that doesn’t sound like anyone else and is ready to work his ass off. We’re more than eager to get back to the mines. This is what we do.”

The remaining members of the band will be carrying on under a new name and anyone wishing to try out for the band’s vacant vocalist position should send EPKs/demos to NewVocalist2009@gmail.com.