During January, Australian electro-rock band Distaudio are donating the proceeds of the downloads of their debut album ‘Milieu Control’ to the aid of flood-hit families in Queensland. Vocalist Heath Friend says: “Here in the state of Queensland in Australia we have been hit by the worst disaster in our state’s history. 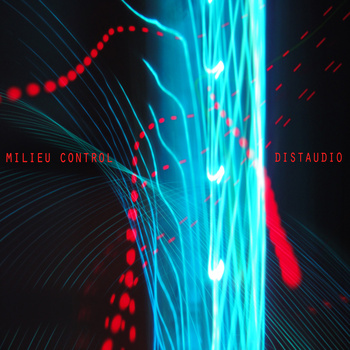 “To give you an idea of the magnitude of this disaster, three-quarters of the state of Queensland has been declared a disaster zone. Queensland is roughly two-and-a-half times the size of the state of Texas. The floods have forced the evacuation of thousands of people from towns and cities. At least 31 towns and over 200,000 people have been affected. Damage initially was estimated at around 1 billion dollars; the most recent estimate of damage and lost revenue is now about 10 billion dollars.”

He continues: “Over 143,000 homes and businesses are without power. At present, 12 people have been confirmed dead and 43 persons missing. So, for the rest of the month of January, all proceeds from the download of ‘Milieu Control’ will be donated to the Queensland State Premier’s Flood Relief Appeal.”

Please visit the distaudio bandcamp page to make your donation.