Detroit’s Blue Stahli is using the release of his debut album to raise funds and awareness for a charity close to his heart. 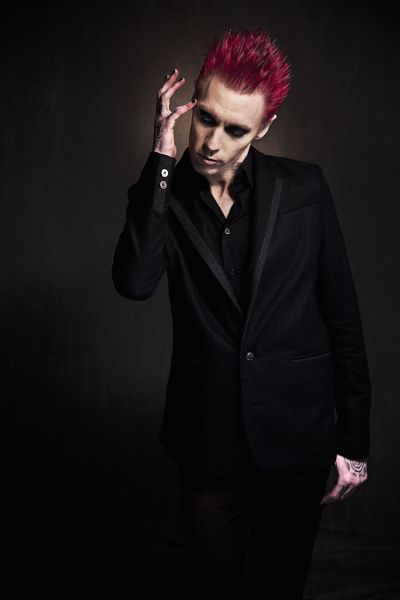 The eponymous ten-track set is available to purchase at a Pay-What-You-want rate via the YAWNA digital store with a minimum charge of US$1.99 and 25% of proceeds going to the US-based charity Free Arts for Abused Children. Copies of the album purchased via this method during the week will benefit from two bonus tracks.

As part of the week-long event, which began on August 29, incentives such as exclusive acoustic performances on YouTube were available to fans to generate funds. At the time of publication, the campaign had raised almost US$5,000.

The charity sale continues until September 4 at the YAWNA site.