Catch 22 on record, on video and on tour

Home » Catch 22 on record, on video and on tour

A video for the title track of Norwegian quartet 22’s new five-track EP has been revealed. 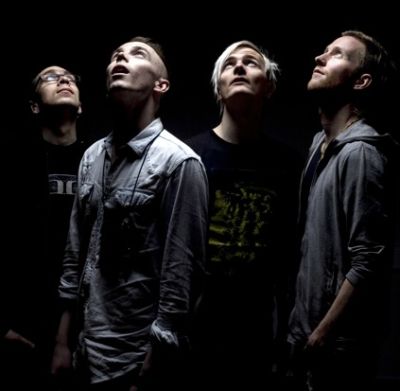 The film for ‘Kneel Estate’ is directed by Stephen Agnew, and you can watch it below.  The tracks on the EP, released on November 22 through Best Before Records, are confirmed as:

22 are currently touring in continental Europe, and play UK dates as support for Arcane Roots:

Details on how to get tickets for these shows is on 22’s website.