Australian progressive metallers Circles have announced they are to release their first single ‘Eye Embedded’ taken from their debut EP ‘The Compass’ on November 14, which comes with a remix edition, two b-sides and an instrumental arrangement. The band will be unleashing a brand new promo video alongside the single release. 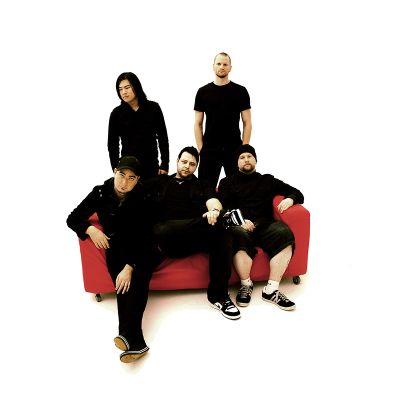 The band have also put together exclusive footage that not only chronicles the making of the video for the track but gives fans a taster of the video to come.

Comments Circles drummer and video director Dave Hunter: “Shooting our first offical video was something we’ve always looked forward to doing. Once it was all over, we were completely drained. It’s like playing a show for 10 hours straight, except your set list only consists of one song. Overall it was a great experience. So far, the response to ‘The Compass’ has been quite overwhelming. Hopefully we can push it further with this video.”

Since their critically acclaimed debut EP was released in May this year via Basick Records, Circles have been hard at work building their profile worldwide – their studio jam video for ‘Clouds Are Gathering’ reached the No.1 spot on Scuzz TV, reached No.3 on the Australian Metal iTunes chart, swept the review boards worldwide with praise for ‘The Compass’ and all whilst continuing to play countless gigs in their native homeland and begin work on their follow up record!