Eight of ‘One’ for Ane Brun

Home » Eight of ‘One’ for Ane Brun

Details of Ane Brun’s upcoming eighth album have been revealed. 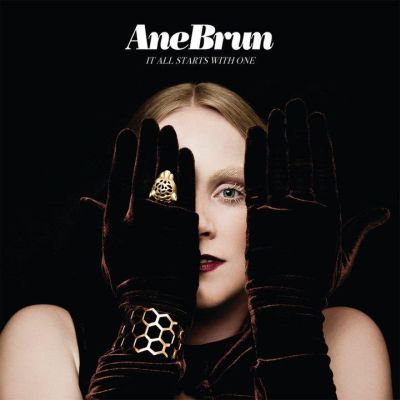 The Norwegian soloist, who has recently collaborated with Peter Gabriel, brings out ‘It All Starts With One’ on November 14 on Balloon Ranger Records.

Speaking of the record, Brun says she is “incredibly proud” of the LP and is eagerly anticipating how it’s received. “I’ve moved into new territories because it’s been 3 years since my last album, and lots of music has passed through me since then,” she observes. “I’ve tried new directions on stage and singing with other artists. I’ve been inspired to break my musical boundaries. I’ve wanted to take risks to get to new places.”

The lyrical themes explored in the tracks include personal progression, as Brun explains: “For a long time I’d had an idea to write a song about how change begins. That it begins as a feeling or an idea from a person, requiring that it be the first small step at the beginning of the change process. One song was finished the same week as the revolution in Egypt began. The text fell into place when I followed what was going on there.”

Brun promotes the release of ‘It All Starts With One’ with four performances in the UK:

More details about ‘It All Starts With One’ and Ana Brun’s UK shows is on her website.