Joshua Tillman, drummer with Fleet Foxes, has announced he has left the band. 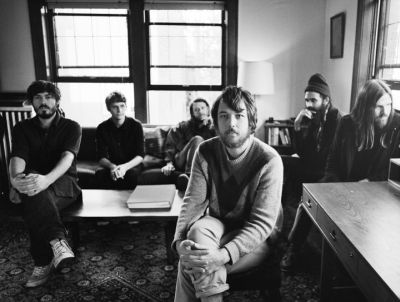 The artist announced via his Tumblr site: “Farewell Fleet Fans and Friends. Back into the gaping maw of obscurity I go. Tokyo is my last show with the Foxes. Sorry if I was distant and obtuse if we ever met. Have fun.”

Last week, it was revealed Tillman plans to record a solo album for Sub Pop records under the name Father John Misty.

The other members of Fleet Foxes have so far not commented on Tilman’s departure.