US-based electronic metal act Marazene Machine have announced that they will be returning to the studio to record the self-produced follow-up to 2007’s ‘MachiNation‘ album. 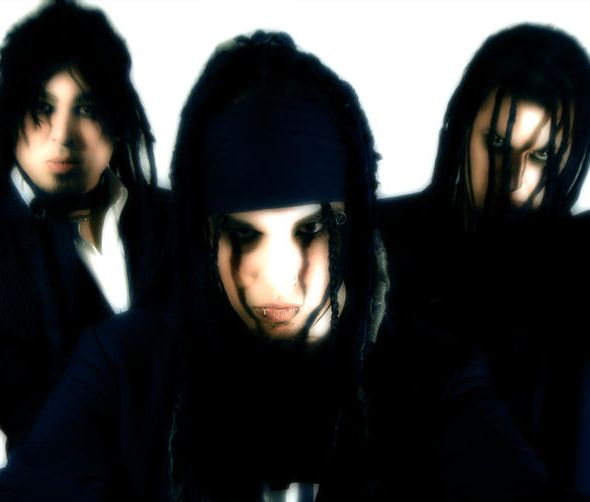 The band will also be re-teaming up with Jeff Vereb (Smashing Pumpkins) for the final mix. Vereb was the mix-engineer behind the ‘MachiNation‘ album as well as the tracks that appeared on ‘The Matrix Revolutions‘ and ‘Recalibrated‘ box-sets.

The principle songwriting tandem of producers Dietrich Thrall and Nikk Skum have largely kept a low profile since the tragic loss of co-founding member Kristopher Kemp in early 2009 to a three-year battle with colon cancer. In recent months however, the members have been dropping hints as to their progression on the next record.

The band has previously toured with the likes of Mushroomhead, Psyclon Nine and Wednesday 13.