Monarchy’s first show to be broadcast in space

Ahead of the release of their self-titled debut album, Monarchy will be broadcasting a live show in space. 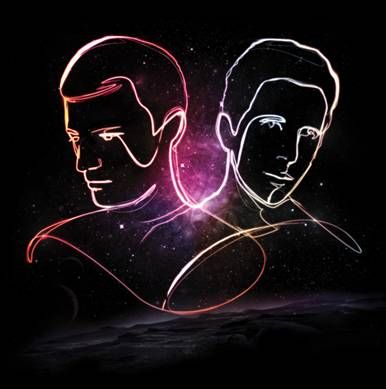 This June, the band will embark on a mission to Florida. The aim of this mission is to be the first band to broadcast a gig into space. It’s a display of ambition that matches their sound.

The trip takes place from June 17-20, and comes in the build up to the release of their debut album, ‘Monarchy’, set for release on August 9 via Mercury Records. It’s described as, “a hugely amibitous, inventive pop record“.

Their debut album will be preceded by single ‘Love Get Out Of My Way’. This track comes backed with a stunning remix package from Sinden, Tim Goldsworthy, Holy Ghost! and Treasure Fingers.