Motionless In White have announced details of their first and only headline tour in the UK this year and reveal that they are recording a brand new album due for release in Autumn this year. 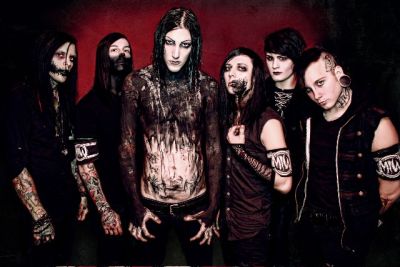 The band, who have already supported the likes of Asking Alexandria and Marilyn Manson this year, will be kicking off their tour in Southampton in September.

Tickets go on sale April 20 and dates are as follows: