Nero are set to release new single and debut album ‘Welcome Reality’, as well as announcing an upcoming tour with Tinie Tempah

Drum and bass big hitters Nero are set to release next single ‘Guilt’ on April 24. Their debut album ‘Welcome Reality’ will follow on August 1, and will feature ‘Guilt’, ‘Me and You’, underground hit ‘Innocence’, with more to be announced soon. 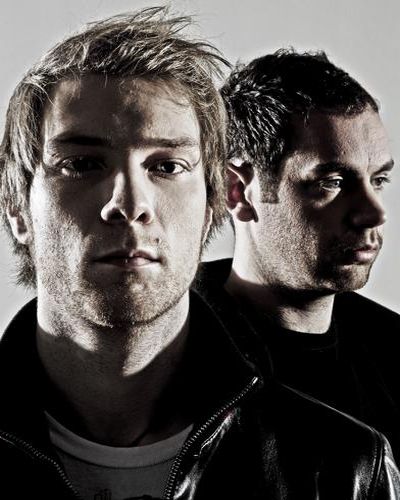 ‘Guilt’ is the third single from Nero’s forthcoming debut album out on Chase and Status’ label MTA. The track mixes low basslines, synths and euphoric vocals, with Zane Lowe continuing his support, hailing ‘Guilt’ his ‘Hottest Record in the World’.

Nero will premiere a live show at Radio 1’s Big Weekend in Carlisle and are booked for an intensive run of all major UK music festivals – Glastonbury and Wireless are already confirmed. Nero has also been invited by Tinie Tempah to support him on his Autumn arena tour.

‘Me and You’ charted at number 15 and was the most played record on Radio 1 for three weeks in a row. Nero featured on the BBC’s Sound of 2011 music poll and various other influential tips for 2011 lists.